WhatsApp down: Users 'unable to make phone or video calls'

While people report still being able send and receive messages, calls appear to be unavailable.

Many WhatsApp users have been left unable to make phone or video calls as the service experiences problems.

While people report still being able send and receive messages, calls appear to be unavailable.

Downdetector, an online real-time status monitor, said users had been reporting issues from around 6.25pm on Wednesday.

At 6.22pm, Downdetector had received more than 2,000 reports of problems with WhatsApp.

Meta, formerly Facebook, the owner of the app, confirmed that its services are operating normally in the UK. 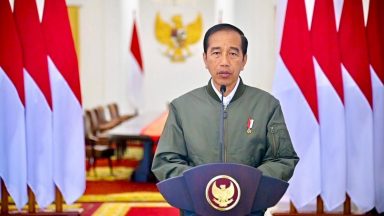 At least 174 reported dead after stampede at Indonesian football match

'That isn't me': Image of Bank of America boss used instead of Kwarteng