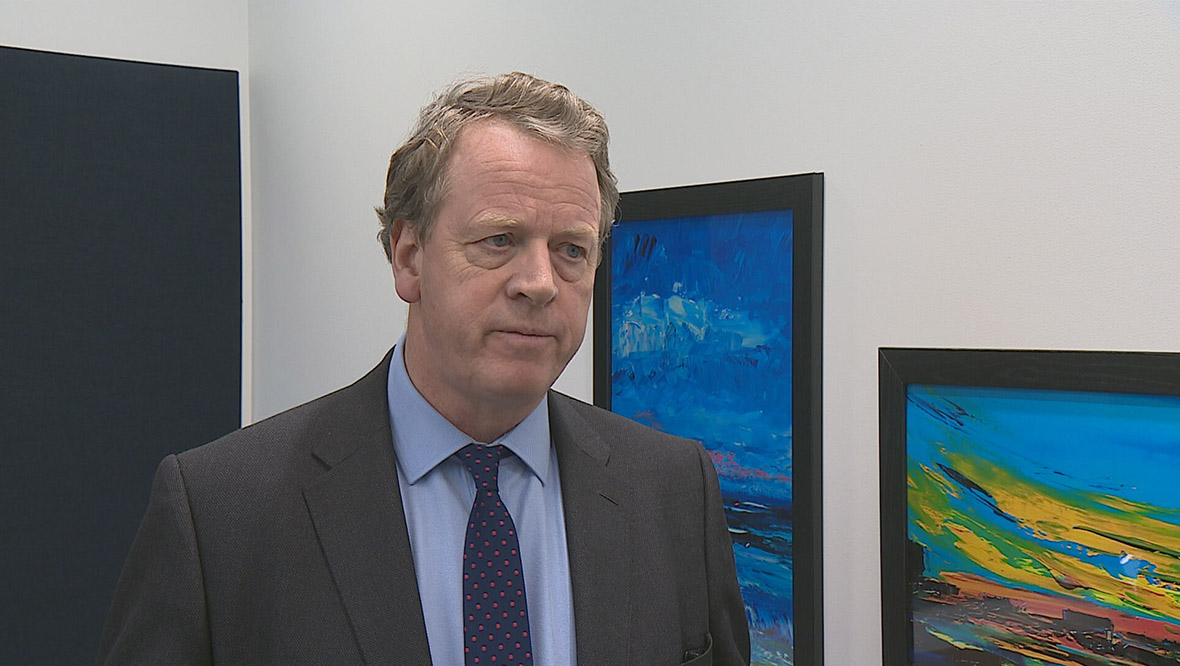 First Minister Nicola Sturgeon has been criticised as “naive” over her comments that NATO should not rule out establishing a no-fly zone over Ukraine.

Alister Jack, the secretary of state for Scotland, said on Thursday that her comments were “utterly irresponsible”.

The First Minister argued “the West has to keep its mind open to every way in which Ukraine can be helped,” and said the only thing nuclear weapons seemed to be deterring so far was “proper and direct” help for Ukraine.

Ukrainian President Volodymyr Zelensky on Wednesday reiterated his call to Western nations to impose a no-fly zone after a Russian strike on a maternity and children’s hospital in the besieged port city of Mariupol.

Western countries have thus far resisted such calls amid concerns it would lead to a direct confrontation between NATO and Russia.

Sturgeon said: “I understand and share the concerns about a direct military confrontation between Russia and NATO, that a no-fly zone may lead to.

“But, on the other hand, (Russian President Vladimir) Putin is not acting in any way rationally or defensibly and we have a situation right now where perhaps the only thing nuclear weapons are deterring is the ability to properly and directly help Ukraine, so all of these things must be properly considered on a daily basis right now.”

Foreign secretary Liz Truss on Wednesday again rejected Ukraine’s request for a no-fly zone to be imposed in its skies.

In direct response to Sturgeon’s comments on the issue, Jack said: “I thought that remark was utterly irresponsible, to be clear, and actually very naive.

“A no-fly zone is not on the table. I mean, luckily, this is a decision for the United Kingdom Government. Cabinet was briefed by the chief of the defence staff on Tuesday morning. We listened to what he had to say about that.

“We take our lead from the prime minister and the secretary of state for defence, but absolutely no way would we get involved in a no-fly zone.”

The attack on the Mariupol maternity hospital left three dead, including a child, and has been widely condemned.

Defence minister James Heappey told BBC Radio 4’s Today programme that UK intelligence believes the strike came from artillery rather than the air, but that Britain is “still looking at exactly (what happened)”.

The Army veteran said that, even if Russian troops did not deliberately target the medical complex, the attack still amounts to a war crime.

Heappey told BBC Breakfast: “We ask ourselves the question how did this happen? Was it an indiscriminate use of artillery or missiles into a built-up area, or was a hospital explicitly targeted?

“Both are equally despicable, both, as the Ukrainians have pointed out, would amount to a war crime.”

During a call with Zelensky on Wednesday evening, Downing Street said Johnson pointed out that the Mariupol bombing “was yet further evidence” that Putin was “acting with careless disregard for international humanitarian law”.

The World Health Organisation said it has confirmed 18 attacks on medical facilities since the Russian invasion began two weeks ago.