On Thursday, publisher Penguin Random House revealed the Duke of Sussex's book will go on sale in January. 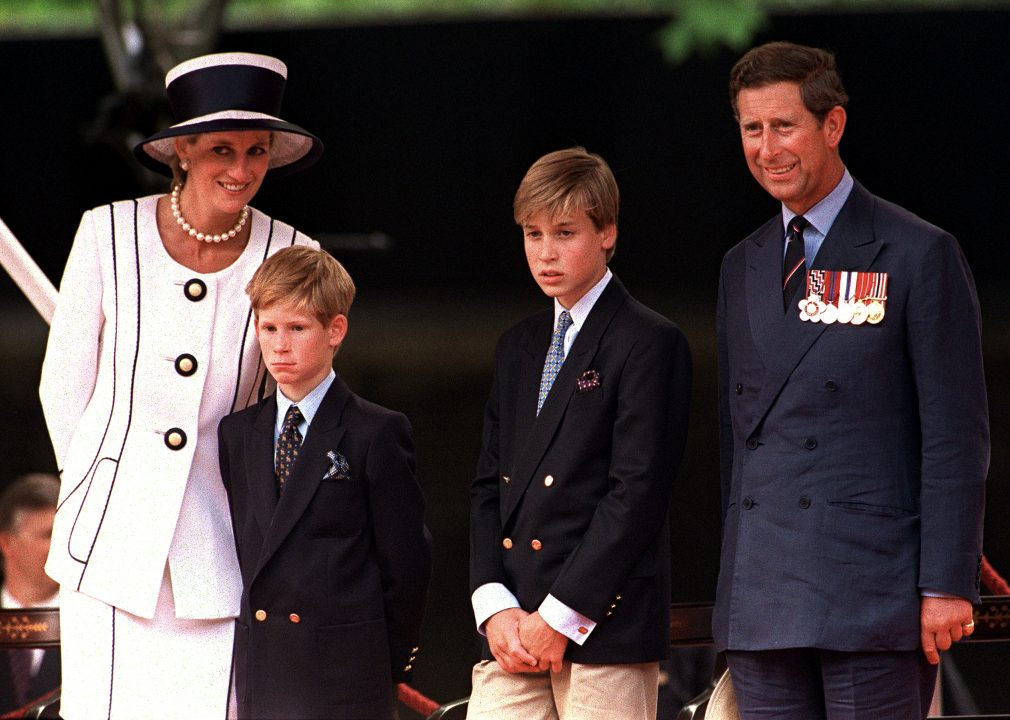 The Duke of Sussex’s highly anticipated memoir, expected to lay bare his life as a royal, will be published in the new year.

On Thursday, publisher Penguin Random House revealed Prince Harry’s book will be titled Spare and will go on sale on January 10.

The memoir’s title is a reference to the phrase “the heir and the spare”.

In a press release, Penguin Random House said: “Spare takes readers immediately back to one of the most searing images of the 20th century – two young boys, two princes, walking behind their mother’s coffin as the world watched in sorrow and horror.

“As Diana, Princess of Wales was laid to rest, billions wondered what the princes must be thinking and feeling – and how their lives would play out from that point on.

“For Harry, this is his story at last.”

Announcing the book, the Duke of Sussex previously said: “I’ve worn many hats over the years, both literally and figuratively, and my hope is that in telling my story — the highs and lows, the mistakes, the lessons learned — I can help show that no matter where we come from, we have more in common than we think.

“I’m deeply grateful for the opportunity to share what I’ve learned over the course of my life so far and excited for people to read a first hand account of my life that’s accurate and wholly truthful.”

Toddler bitten and dragged into swimming pool by ten-foot python