It was the equivalent of one person every ten seconds. 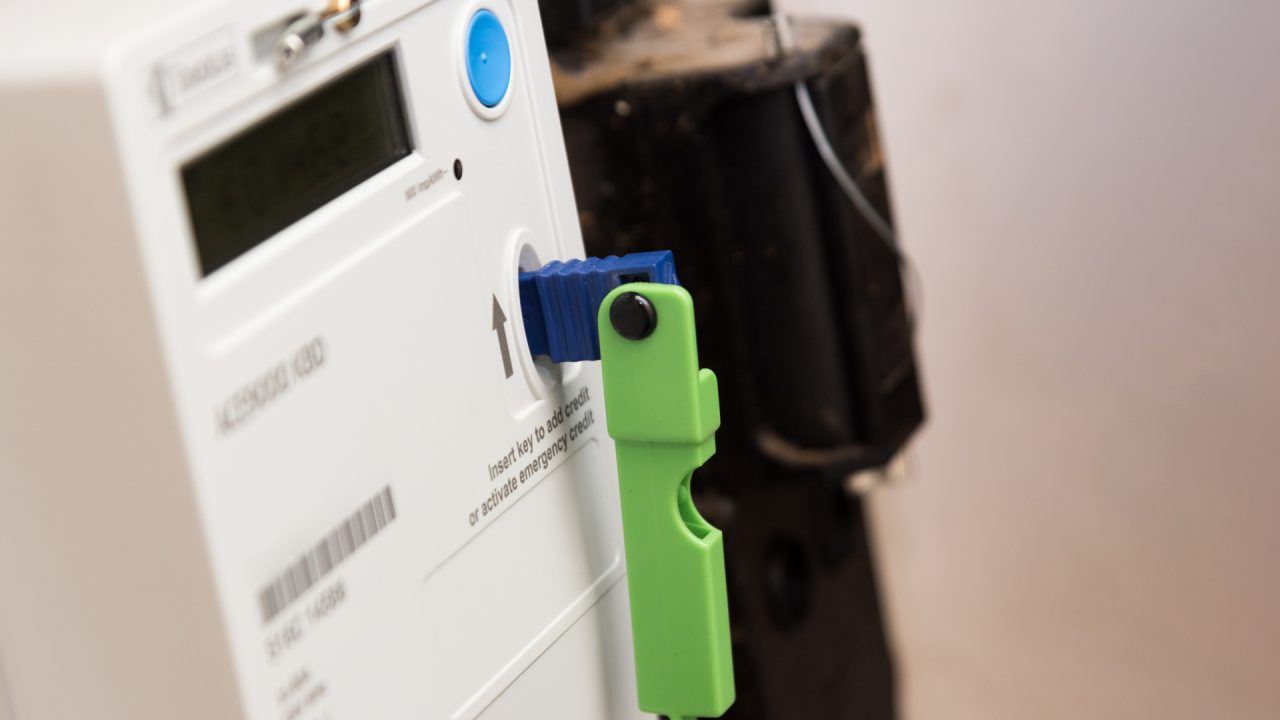 An estimated 3.2 million people across Britain ran out of credit on their prepayment meter last year, the equivalent of one every ten seconds, because they could not afford to top it up, Citizens Advice said.

The advisory service said it saw more people who were unable to top up their prepayment meter in 2022 than in the whole of the last ten years combined, breaking the charity’s predictions for the number of householders it would help as the cost-of-living crisis took hold.

Furthermore, more than two million people were being disconnected at least once a month and 19% of those cut off in the past year then spent at least 24 hours without gas or electricity, leaving them unable to turn the heating on or cook a hot meal.

Citizens Advice, which is the consumer watchdog for the energy market, said it was particularly concerned about disabled people and those living with long-term health conditions.

Almost one in five households (18%), including someone in this group who ran out of credit last year, went on to spend two days or more without energy supply.

Ofgem stipulates that certain groups such as disabled people and those with long-term health conditions should not be forced on to a prepayment meter.

Citizens Advice previously raised concerns to Ofgem and the Government that it had seen evidence of suppliers forcing people in these groups on to prepayment meters.

In October, Ofgem warned suppliers that not enough was being done to identify customers in vulnerable circumstances before installing a prepayment meter.

But Citizens Advice said that in the month following Ofgem’s intervention, more than a third of prepayment meter households including a disabled person, or someone with a long term health-condition, were cut off from their energy supply at least once.

The charity is now calling for a total ban on forced prepayment meter installations until new protections are introduced, ensuring households can no longer be fully cut off from gas and electricity.

It said it had heard from people forced on to a prepayment meter who were unable to top up even though their medication needed to be refrigerated, and a single parent with a young baby who was left in the cold and dark for 48 hours after her supplier switched her to a meter.

Based on Ofgem figures, Citizens Advice estimated that 600,000 people were forced on to a prepayment meter because they could not afford their energy bills in 2022.

It predicts 160,000 more people could be moved on to a prepayment meter by the end of winter if no further action is taken.

Citizens Advice chief executive Dame Clare Moriarty said: “All too often the people finding it hardest to pay their bills are being forced on to a prepayment meter they can’t afford to top up.

“This puts them at real risk of being left in cold, damp and dark homes.

“The staggering rise in the cost of living means many simply cannot afford to heat and power their homes to safe levels.

“New protections are needed to stop people being fully cut off from gas and electricity. Until then, there must be a total ban on energy companies forcing those already at breaking point onto prepayment meters.

“If Ofgem doesn’t act, the Government must intervene.”

An Ofgem spokesman said: “Customers in vulnerable circumstances being left without power for days or even weeks is completely unacceptable, and we take this issue extremely seriously.

“Suppliers must follow strict rules when installing prepayment meters and need to have exhausted all other options, particularly when a warrant is required to enter a vulnerable customer’s home.

“Ofgem has already taken action against suppliers through our compliance and enforcement action, including our recent review into how energy suppliers treat vulnerable customers. We will consider the findings in this report and take further action as necessary.”

Energy UK deputy chief executive Dhara Vyas said: “Suppliers are required to have exhausted all other options before installing a prepayment meter by warrant – only after repeated unsuccessful attempts to contact the customer to discuss repayment options and checks to ensure they do not go ahead when customers are in the most vulnerable situations.

“The energy industry is very aware of the challenges millions of households are facing right now – which means difficult decisions around indebted customers as suppliers are required to try and prevent them falling further into arrears. Any increase in bad debt ultimately ends up costing all consumers more money, as it is recouped from bills.

“Energy suppliers are discussing these concerns with the Government and the regulator, including looking at options to reduce the price that prepayment customers pay.”

Simon Francis, co-ordinator of the End Fuel Poverty Coalition, said: “The staggering extent of the prepayment meters scandal is now clear. Energy firms and the Government should hang their heads in shame.

“Magistrates who approved court warrants in bulk for energy firms to install prepayment meters should also reflect on their role in this injustice.

“A full ban on the forced transfer of customers to prepayment meters, including via smart meter mode switching, is now the only acceptable course of action.”

A Government spokesman said: “The Government expects energy suppliers to do all they can to help customers who are struggling to pay their bills and suppliers can only install prepayment meters without consent to recover debt as a last resort.

“The regulator Ofgem requires energy suppliers to offer solutions for customers in, or at risk of, debt or disconnection. This includes offering emergency credit to all prepayment meter customers and additional support credit to customers in vulnerable circumstances.”

Separately, more than 12 million people are now borrowing money for food or essential bills and half of them are doing so for the first time in their lives, according to a survey by the Money and Pensions Service (MaPS).

The poll of 2,180 UK adults suggests that 23% have relied on credit or money from family and friends to buy food in the last three months, and the same percentage have done so for electricity and gas.

It also showed that 21% think they will need credit to get through the next three months, with 4% of them saying they definitely would.

MaPS chief executive Caroline Siarkiewicz said: “Relying on credit or the generosity of family and friends to put food on the table, heat your home and keep a roof over your head can be a constant source of stress.

“For millions of UK households, it’s also a daily reality.

“If you’re already struggling, or you’re worried things are heading that way, it can feel like there’s no way forward.

“However, the first step to solving money problems is knowing where to turn.

“You can turn to us, free, in confidence and at any time, so I’d urge you to contact us for money guidance as soon as you think you need it.”