The Chicago-bound train had approximately 207 passengers and crew members.

Three people have died after a passenger train struck a dump truck in the US state of Missouri.

The eight-car Amtrak service to Chicago was derailed with multiple people injured and two onboard killed. One person in the truck has died.

The train had approximately 207 passengers and crew members.

At around 12.43pm on Monday, the Chariton County 911 Center received an ermegncy call of a vehicle struck by a train on Porche Prairie Avenue in Chariton County, southwest of Mendon, Missouri.

At around 1.02pm, first responders began to arrive on scene.

“The train had approximately eight cars, including a baggage car. Seven cars have derailed. There are multiple injuries and we can confirm there are three fatalities — two on the train and one in the dump truck.

“Personnel are currently working to secure the scene. The train had approximately 207 passengers and crew members.

“All injured and uninjured occupants of the train have been transported from the scene.

“Officials from Amtrak are responding to the scene and the NTSB has been advised.” 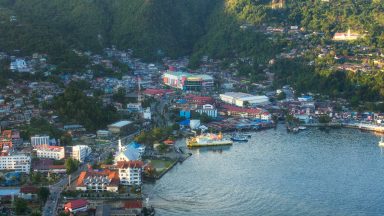