The roar of pipes and drums reverberated around Manhattan at parade led by Inverness-born actress Karen Gillan. 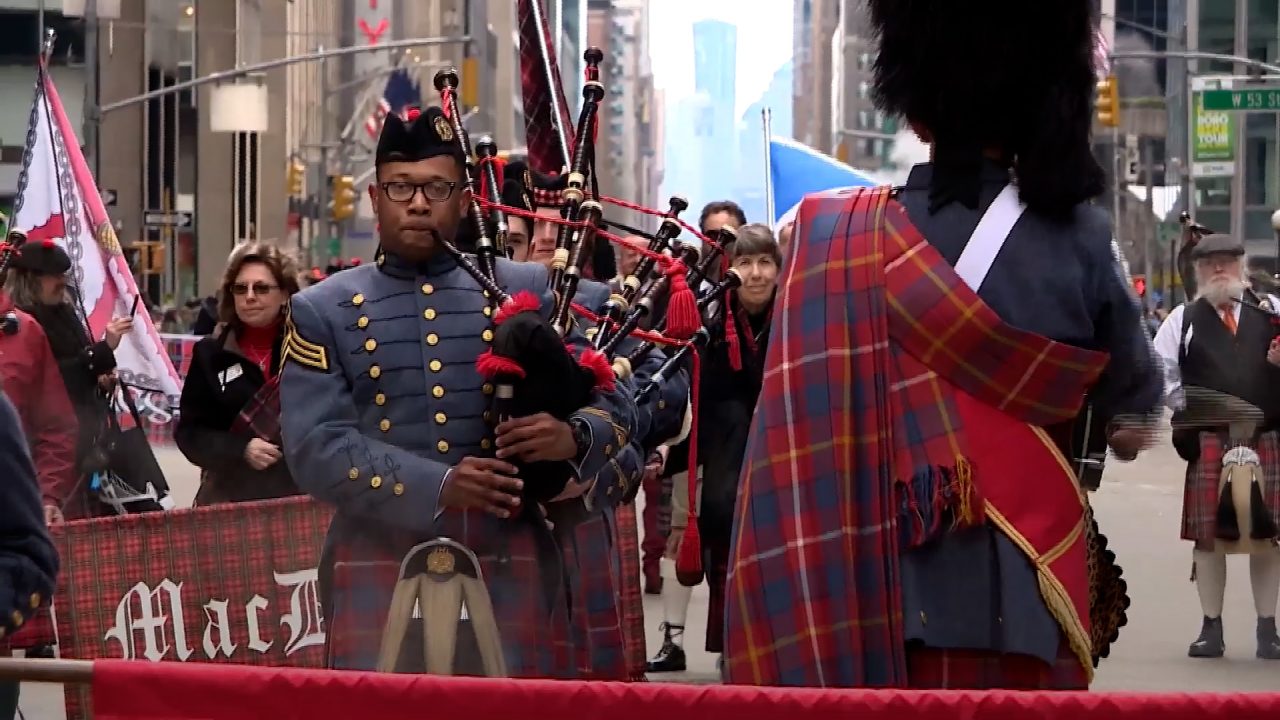 New York’s Tartan Day Parade returned with a bang at the weekend, with thousands of people lining the streets of the Big Apple to celebrate Scottish heritage and culture.

The roar of pipes and drums reverberated around Manhattan as the parade returned for the first time since the onset of the coronavirus pandemic.

Spectators waved Saltire flags and Nessie even made an appearance.

This year’s event was led by Inverness-born actress Karen Gillan, who has starred in Doctor Who and Hollywood movies such as Guardians of the Galaxy and Jumanji: Welcome to the Jungle.

Gillan became the second female Grand Marshal in the history of the parade, which will celebrate its 25th anniversary next year.