Sean Cusick, from Glasgow, is stuck in the war-torn country with his wife Chloe and her son. 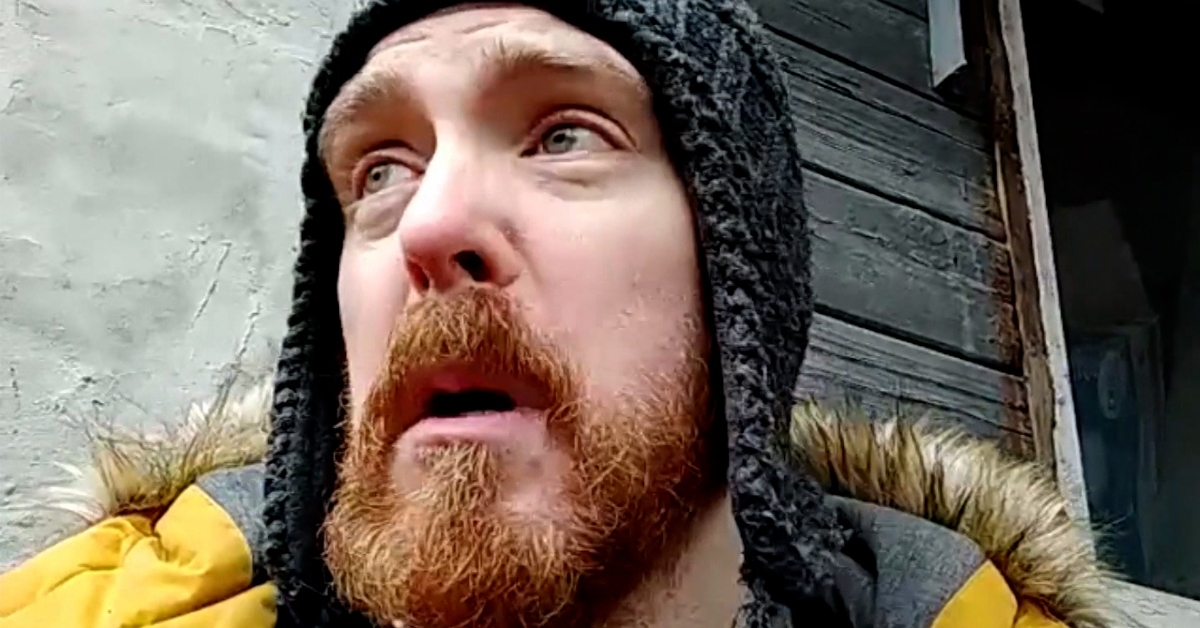 The city of Kharkiv in northeast Ukraine has been under heavy artillery fire by Russian forces.

Sean Cusick, a Glaswegian stuck there with his wife and her young son, moves between a house and a bunker as air raid sirens wail and explosions can be heard in residential areas nearby.

“There’s no possible way of leaving,” he told STV News.

“It is far, far too dangerous.”

Ukraine has accused Russia of war crimes over the bombardment of Ukraine’s second-largest city, which is just 25 miles from the Russian border.

Speaking during a visit to Warsaw, Boris Johnson said the Russian president had decided to “bomb tower blocks, to send missiles into tower blocks, to kill children, as we are seeing in increasing numbers”.

“They’re focusing on civilian targets,” Mr Cusick said. “I think there’s over 40 cars been destroyed, don’t if there were people in them or not.”

Along with his wife Chloe, Mr Cusick has been trying to find a way out but as her ID and passport are being updated to reflect her married name, she has been left without valid identification.

“There’s a train that might leave today,” he said, “Getting there is a different matter. Whether we’ll be allowed on is a whole other matter.

While speaking to STV News, Mr Cusick heard an air raid siren and had to end the call.

On the sixth day of Russia’s invasion, artillery fire has stepped up north of the capital Kyiv, and around Kharkiv and the city of Chernihiv.