A private ceremony with members of the Royal Family was held away from cameras and the public. 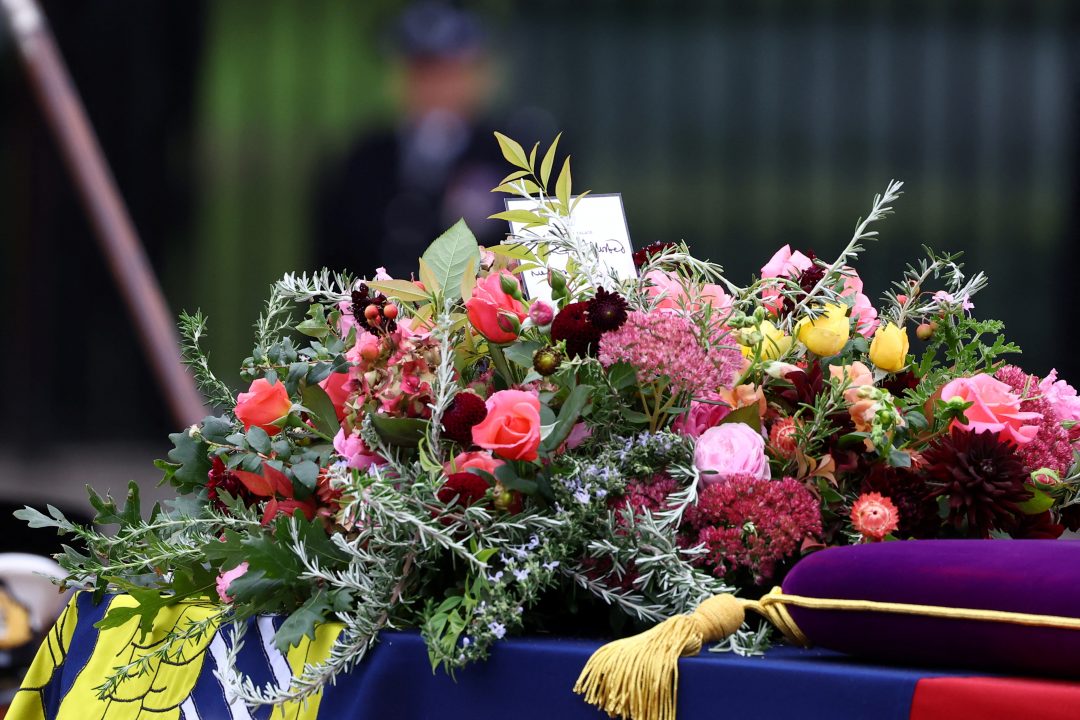 The Queen has been buried alongside her late husband, the Duke of Edinburgh, at the King George VI Memorial Chapel at Windsor Castle.

On Monday evening, the King and members of the Royal Family returned to St George’s Chapel at Windsor Castle for the Queen’s private burial service.

The ceremony, which began at around 7.30pm, was held away from the cameras and the public.

The family witnessed the Queen being buried at the King George IV memorial chapel, inside St George’s Chapel, alongside her late husband the Duke of Edinburgh who passed away in 2021.

The Duke’s coffin was placed in the Royal Vault of St George’s 17 months ago – ready to be moved to the memorial chapel when the Queen died.

The chapel, which was built as an annexe behind the North Quire Aisle of St George’s in 1969, houses the remains of the Queen’s father George VI, her mother the Queen Mother and sister Princess Margaret.

The Queen’s coffin was be interred with the Grenadier Guards’ Queen’s Company Camp Colour, a smaller version of the Royal Standard of the Regiment, which the King placed on her coffin at the end of the committal service.

The Grenadier Guards are the most senior of the Foot Guards regiments and the Queen was their Colonel in Chief.

Only one Royal Standard of the Regiment is presented during a monarch’s reign and it served as the Queen’s Company Colour throughout her time as Queen.

A small crowd formed outside Windsor Castle’s Henry VIII Gate ahead of the private burial of the Queen.

At 9pm on Monday, the official website of the Royal Family confirmed that a private burial took place in The King George VI Memorial Chapel this evening, conducted by the Dean of Windsor.

“The Queen was buried together with the Duke of Edinburgh, at The King George VI Memorial Chapel,” the statement said.