Lawyers for the Duke of York are seeking to dismiss a lawsuit brought by Virginia Giuffre, with the royal saying he “unequivocally denies” sexually abusing or assaulting her.

Ms Giuffre has claimed she was trafficked by convicted sex offender Jeffrey Epstein, the duke’s former friend, to have sex with Andrew when she was aged 17 and a minor under US law.

The allegations, which Andrew has repeatedly denied, have been labelled “false” in a document filed to a district court on Friday which added the duke’s “sullied reputation is only the latest collateral damage of the Epstein scandal”.

Epstein, a disgraced financier, died in a Brooklyn jail in 2019 as he was held on charges for the sex trafficking of minors in Florida and New York.

The document, signed by lawyer Andrew Brettler, said: “Accusing a member of the world’s best known royal family of serious misconduct has helped Giuffre create a media frenzy online and in the traditional press.

“It is unfortunate, but undeniable, that sensationalism and innuendo have prevailed over the truth.

Ms Giuffre is suing the Queen’s son for allegedly sexually assaulting her when she was a teenager and she is seeking unspecified damages.

The filing says Ms Giuffre settled sex trafficking and abuse claims against Epstein in 2009 with a “broad release” negotiated by the convicted sex offender “insisting that it cover any and all persons who Giuffre identified as potential targets of future lawsuits, regardless of the merit – or lack thereof – to any such claims”.

The agreement, which remains sealed, is said to cover “royalty” according to Friday’s filing, and therefore “the Court must dismiss her claims here in light of the plain language of the Release Agreement.”

It added: “Virginia Giuffre may well be a victim of sexual abuse at the hands of Jeffrey Epstein, and nothing can excuse, nor fully capture, the abhorrence and gravity of Epstein’s monstrous behaviour against Giuffre, if so.

“However, and without diminishing the harm suffered as a results of Epstein’s alleged misconduct, Prince Andrew never sexually abused or assaulted Giuffre.

“He unequivocally denies Giuffre’s false allegations against him.”

Separately, a lawyer for Ms Giuffre told The Daily Telegraph the Duke’s interview on Newsnight where he discussed the allegations will form part of the case against him.

Sigrid McCawley was quoted in the paper saying: “Frankly, it was very helpful for us.

“I don’t know who would have advised him to do that, it was a very wrong move on his part to expose himself in that way.” 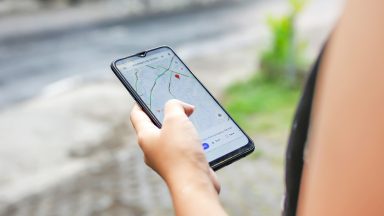 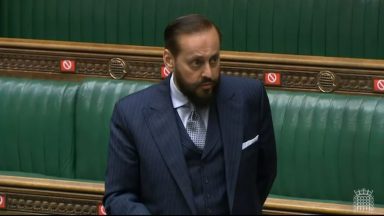 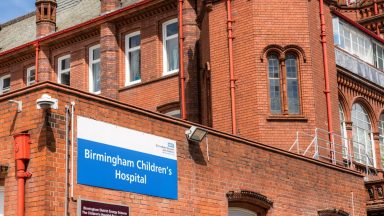 Hospital worker held on suspicion of poisoning after baby death 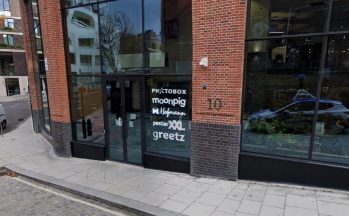 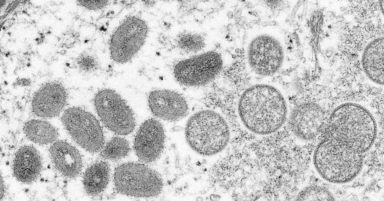