Postal workers being balloted over strike action during summer period

A postal workers' union has warned of staff facing a real-terms pay cut.

The largest industrial action taken by workers this summer could be set to move ahead with postal workers beginning to be balloted.

It comes as members of the Communication Workers Union (CWU), which represents postal workers, start to vote on whether to strike in a dispute over pay.

The union has demanded that the Royal Mail Group negotiates with them to secure a “straight, no-strings” increase for employees.

A 2% pay rise has been offered by the postal service, however the CWU has claimed that due to the cost of living crisis, it would represent a real-terms wage cut.

It could add to a summer of significant strike action, with rail workers already having taken action, with the potential for more strike days ahead.

And there is unrest in the aviation industry, with workers raising a dispute over pay cuts imposed during the pandemic not being restored.

A Communication Workers Union spokesperson insisted that workers will “stand up for themselves”.

“Britain’s postal workers are being forced into accepting a massive pay cut by the same people they have generated incredible profits for,” they said.

“Our members are going to food banks while bosses reward themselves with advance bonuses.

“It is an unjust, unsustainable way to treat people.

“We have no doubt that workers will defy this despicable treatment, stand up for themselves and vote to begin the biggest strike of this summer.”

RSPB calls for immediate moratorium on release of birds for shooting

Family under threat of Australia deportation given stay of execution 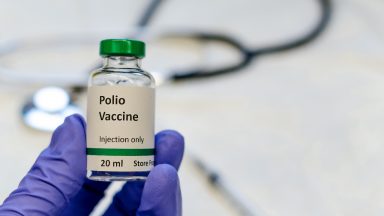 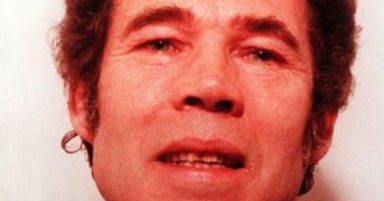 Households owe £1.3bn to energy suppliers ahead of price rises 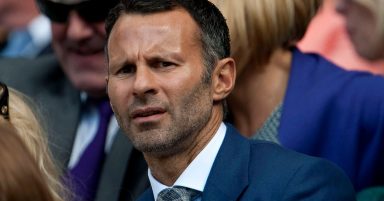 Giggs 'headbutted woman after she confronted him about love cheating'