The 95-year-old lives in a convent on Vatican grounds after becoming the first pope in 600 years to resign in 2013. 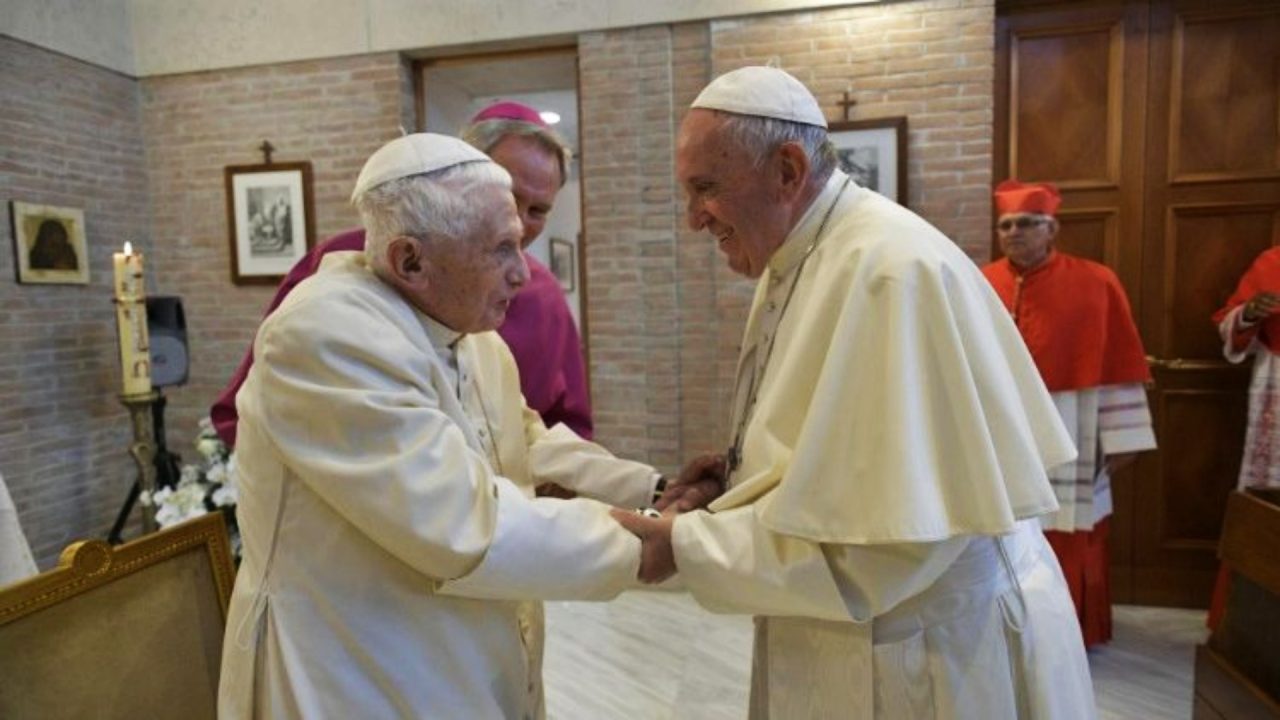 Pope Francis on Wednesday said his predecessor, Pope Emeritus Benedict XVI, is “very sick”, and he asked the faithful to pray for the retired pontiff so God will comfort him “to the very end”.

Pope Francis did not elaborate on the condition of Benedict, who resigned as pontiff in February 2013, the first pope to retire in 600 years.

Benedict, 95, lives in a convent on Vatican grounds. He has become increasingly frail in recent years as he dedicates his post-papacy life to prayer and meditation.

“I’d like to ask all of you for a special prayer for Emeritus Pope Benedict, who, in silence, is sustaining the church,” Pope Francis said in remarks near the end of an hour-long audience. “I remind you that he is very sick.

“Let’s ask the Lord to comfort him and sustain him in this testimony of love to the church to the very end.”

It was not clear if he was speaking about Benedict’s health in general or if his predecessor had some illness.