There have been shortages of fuel at petrol stations across the UK in recent weeks.

Stock levels at Britain’s petrol stations recovered to an average of 25% on Sunday, new figures show.

However there was “significant regional variation” ranging from just 16% on average in the South East to 35% in Scotland, the Department for Business, Energy and Industrial Strategy (BEIS) said.

Average stock levels sank to a low of 15% on September 25 – the day after panic buying began.

They were typically at around 33% before the crisis began.

On Friday September 24, fuel sales were up 80% compared with normal levels.

Sales remained “substantially above” average until the middle of the following week when they “began to trend back to normal levels”, BEIS added.

Police appeal for help in search for missing 14-year-old 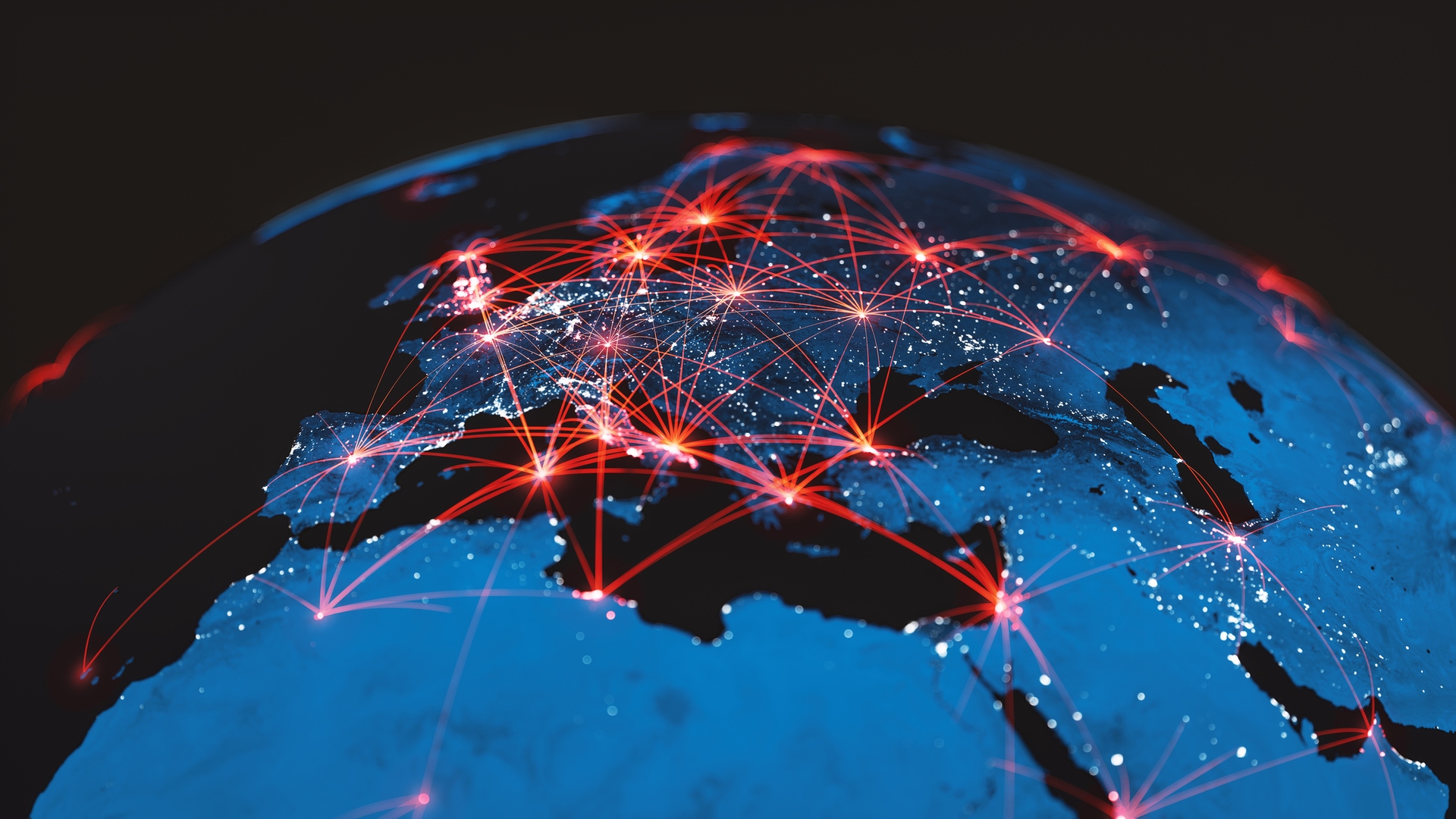 Dame Sarah Gilbert: Next pandemic could be more lethal than Covid