Grim financial forecasts during the cost of living squeeze warn the UK economy is dancing close to the edge of a recession. 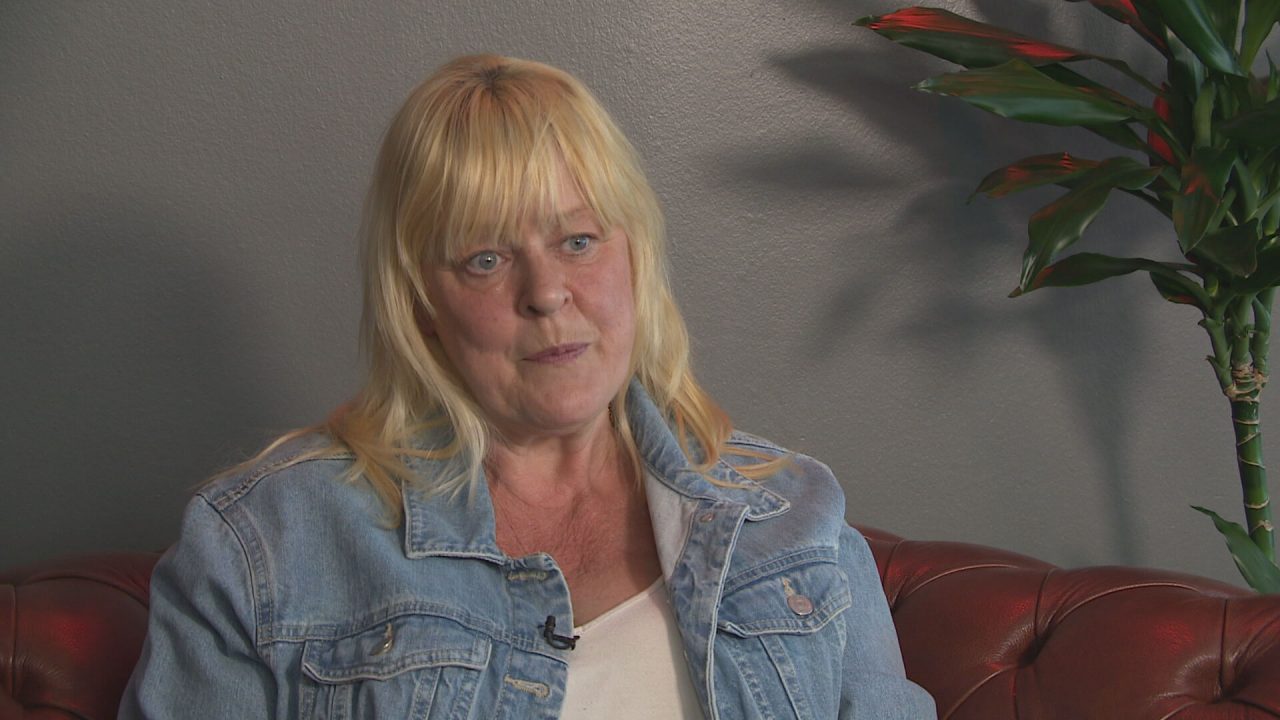 A nurse who has spent more than 20 years working in the NHS says she has been left “disgruntled” after losing out on a “week’s worth of meals” by the rise in national insurance contributions.

Val Fox lost £15 of her take home wage packet after the UK government uplifted NI payments to 1.25p in the pound amid the cost of living crisis.

The 55-year-old mum, from Lanarkshire, is among millions to experience decline in real terms against a backdrop of stagnant pay and soaring prices of energy and food.

She now pays an additional £30 per month because of the levy and admitted the fall in income would “impact” her ability to provide a home for her 26-year-old daughter and two stepchildren.

“A lot of people might think, £15 is not a lot of money, but it is and it’s my money and I don’t think the Government has got the right to take that from me,” she told STV News.

“That’s a week’s worth of meals to me, but for other people it’s two, three days worth of electricity.

“But it’s not just impacting me. It’s impacting everybody. In today’s society I just feel that your take home pay, any pay, it shouldn’t be going down, it should be going up because everything else is going up.”

It comes as the latest figures from the Office for National Statistics (ONS) painted a grim picture of the UK’s economic future as fears grow over a recession.

Skyrocketing energy costs and the highest rate of inflation in 30 years have threatened to plunge millions across the country into financial peril – leading to calls for an ’emergency budget’ to address the fiscal squeeze.

The National Institute of Economic and Social Research (Niesr) think tank has predicted that the UK will fall into recession, forecasting a GDP contraction in the third and fourth quarters.

Energy bills are expected to increase to as much as £3,000 per year in October when regulator Ofgem raises its price cap for the second time in the space of six months.

Meanwhile, inflation stands at 7%, its highest level in the UK since 1992, leading the Bank of England to raise interest rates to a 13-year high of 1% last week in a bid to combat the surge.

However, the Bank also predicted household incomes are to be slashed again later in the year – when inflation is expected to peak at more than 10%.

He warned the UK faces “anxious times” ahead, telling Sky News: “I know these are anxious times, and, unfortunately, because the challenges we face are global in nature, I can’t just make them all disappear.”