The Portuguese superstar said he felt 'betrayed' by the club during a headline-grabbing interview with Piers Morgan. 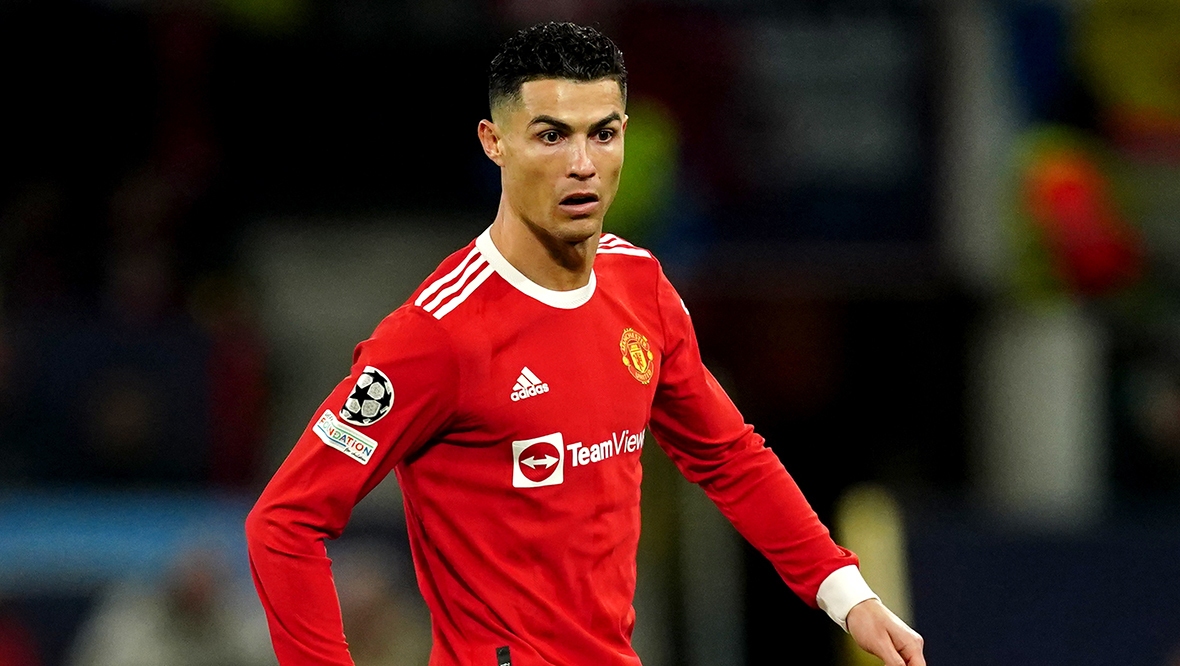 Manchester United have “initiated appropriate steps” following Cristiano Ronaldo’s explosive interview with Piers Morgan, which left his future at the club in doubt.

The second part of the 90-minute interview aired on TalkTV on Thursday evening, in which Ronaldo used his conversation with Morgan to say he does not respect United manager Erik ten Hag and to claim that senior figures at the club are trying to force him out of Old Trafford.

“We will not be making further comment until this process reaches its conclusion.”

When asked if United’s hierarchy were trying to force him out of the club, Ronaldo said: “Yes, not only the coach, but another two or three guys around the club. I felt betrayed.”

When quizzed again if senior club executives were trying to oust him, the 37-year-old said: “I don’t care. People should listen to the truth.

“Yes, I felt betrayed and I felt like some people don’t want me here, not only this year, but last year too.”

Neville told Sky Sports: “He wouldn’t have done this interview if he wanted a way back. He knew it would bring the headlines it has and be the end of his Manchester United career.

“I’m wondering what Man Utd are doing because the reality of it is they know they have to terminate Cristiano’s contract or they basically open up a precedent so any player can criticise them in the future.