The Government had defended the proposals. 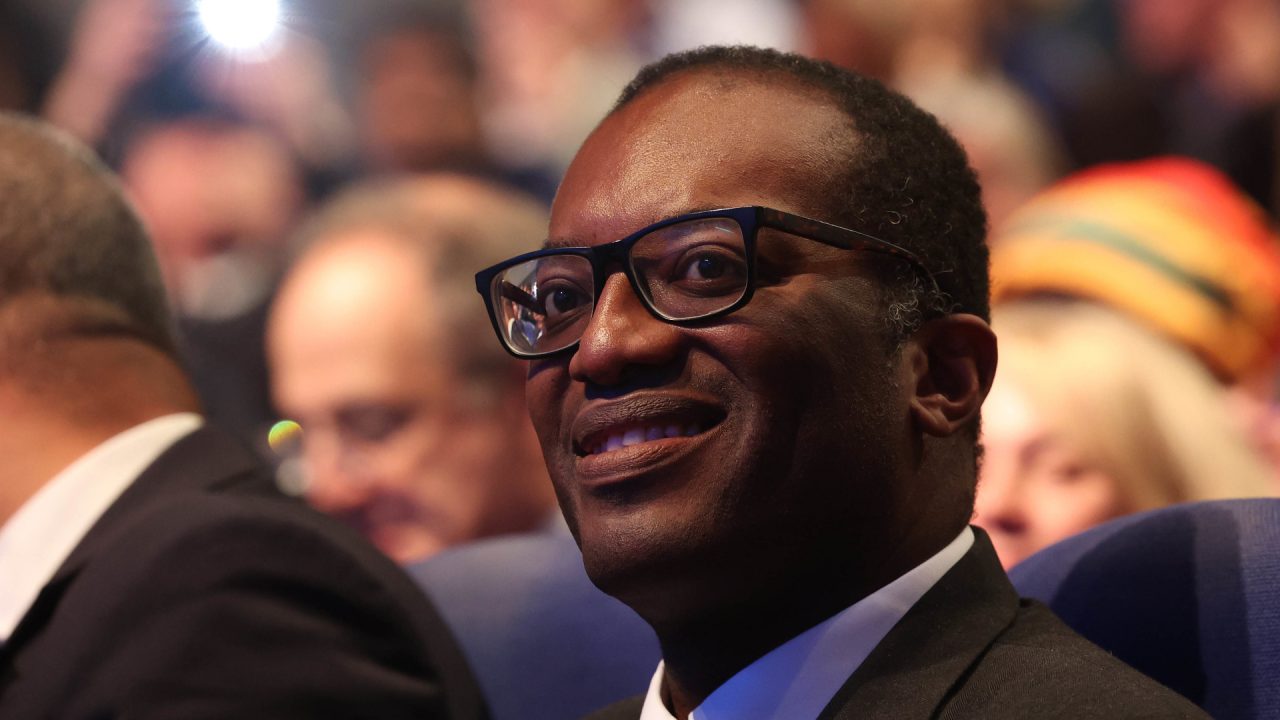 Chancellor Kwasi Kwarteng has confirmed the Government is ditching its plans to abolish the 45p tax rate for higher earners in a major U-turn.

The decision to drop the measure, announced in the mini-budget, comes after several Conservative MPs voiced concern over the proposal.

The tax plans would have applied in England, with Scotland having its own system of taxation set at Holyrood.

Grant Shapps, the former transport secretary, warned Prime Minister Liz Truss that she would lose a vote in the Commons on the issue.

Conservative MPs were threatened with having the whip removed if they voted against the Government.

On Twitter, the chancellor said “we get it, and we have listened” of the decision to drop the plans.

“From supporting British business to lowering the tax burden for the lowest paid, our Growth Plan sets out a new approach to build a more prosperous economy,” he said.

“However, it is clear that the abolition of the 45p tax rate has become a distraction from our overriding mission to tackle the challenges facing our country.

“As a result, I’m announcing we are not proceeding with the abolition of the 45p tax rate. We get it, and we have listened.

“This will allow us to focus on delivering the major parts of our growth package.

“First, our Energy Price Guarantee, which will support households and businesses with their energy bills.

“Second, cutting taxes to put money back in the pockets of 30 million hard-working people and grow our economy.

Prime Minister Liz Truss said the abolition of the 45p tax rate had “become a distraction”.

“We get it and we have listened. The abolition of the 45pc rate had become a distraction from our mission to get Britain moving,” she Tweeted.

“Our focus now is on building a high growth economy that funds world-class public services, boosts wages, and creates opportunities across the country.”

The SNP’s Treasury spokeswoman Alison Thewliss said the U-turn would not distract from the Conservatives planning to “impose a new wave of devastating Tory cuts” on the UK.

“The Tory budget has been a disaster. It was inevitable this morally repugnant and hugely expensive policy would have to be reversed after doing so much damage to people’s mortgages, pensions and the UK economy,” she said.

“People in Scotland will not forget that Liz Truss and Kwasi Kwarteng wanted to rob the poor to pay the rich and this U-turn will not distract from the fact they are still planning to impose a new wave of devastating Tory cuts which will hurt the poorest and threaten our NHS.”