Inflation surges back to 40-year high after food prices soar

The ONS said the increase, which was largely down to food prices, was above the expectation of economists. 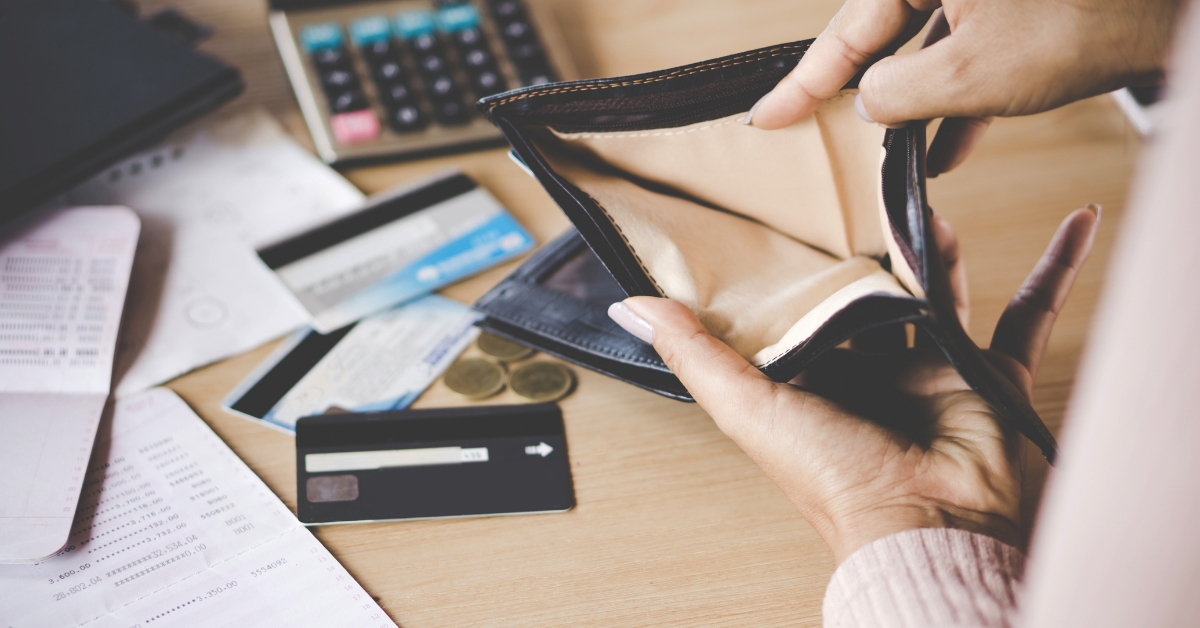 It was above the expectations of economists, who had predicted a figure of 10%.

The figure matches the 40-year high inflation hit in July and remains well above the Government’s target of 2%.

The increase was driven by food prices, leaping by 14.5% compared with the same month last year, representing the largest annual rise for 40 years.

“The rise was driven by further increases across food, which saw its largest annual rise in over 40 years, while hotel prices also increased after falling this time last year.

“These rises were partially offset by continuing falls in the costs of petrol, with airline prices falling by more than usual for this time of year and second-hand car prices also rising less steeply than the large increases seen last year.

“While still at a historically high rate, the costs facing businesses are beginning to rise more slowly, with crude oil prices actually falling in September.”

Chancellor Jeremy Hunt said the Government would prioritise help for the vulnerable after the rate of Consumer Price Index inflation rose to 10.1% in September, up from 9.9% in August.

The figure is usually used as the benchmark to raise benefits and the state pension, but the Government has refused to confirm that payments will keep pace with rising prices.

Mr Hunt said: “I understand that families across the country are struggling with rising prices and higher energy bills.

“This Government will prioritise help for the most vulnerable while delivering wider economic stability and driving long-term growth that will help everyone.

“We have acted decisively to protect households and businesses from significant rises in their energy bills this winter, with the Government’s energy price guarantee holding down peak inflation.”

Shadow chancellor Rachel Reeves said: “Inflation figures this morning will bring more anxiety to families worried about the Tories’ lack of grip on an economic crisis of their own making.

“It’s clear that the damage has been done. This is a Tory crisis, made in Downing Street and paid for by working people.

“The facts speak for themselves: mortgage costs are soaring, borrowing costs are up, living standards down and we are forecast to have the lowest growth in the G7 over the next two years.

“What we need now is to restore financial credibility and a serious plan for growth that puts working people first. That is what Labour will bring.”

EasyJet insist public will not ditch holidays amid soaring costs