Inflation eases back further, but food prices continue to soar

The latest figures have revealed that food prices have hit a 45-year high, despite inflation falling to 10.5% in December. 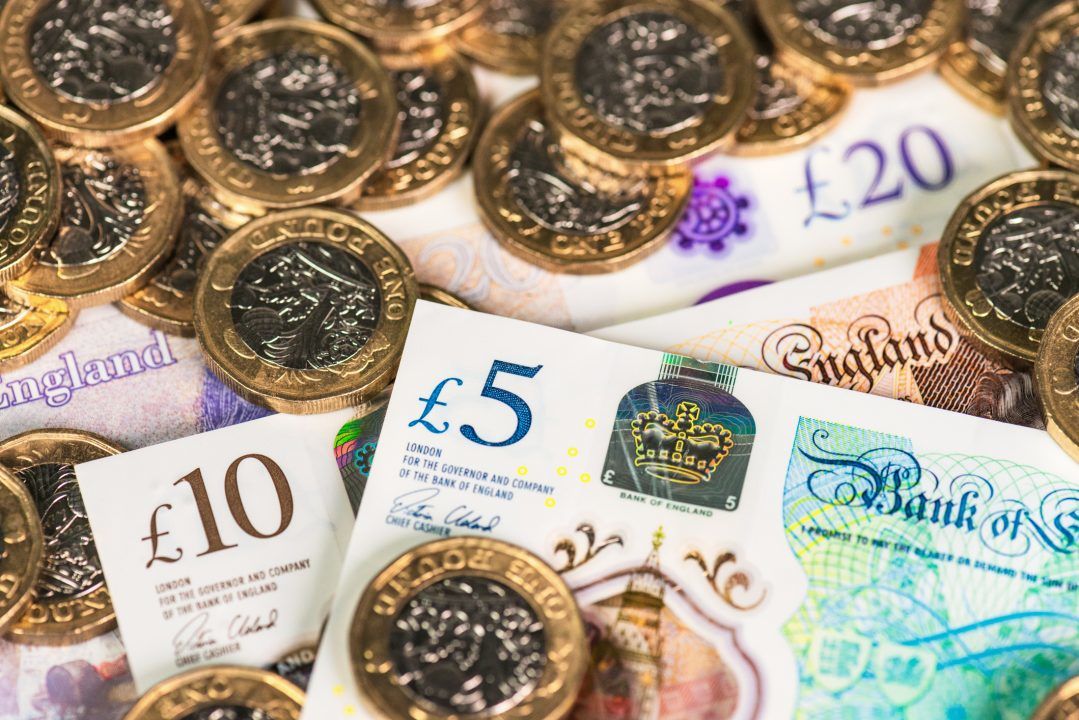 The Office for National Statistics (ONS) said the rate of Consumer Prices Index (CPI) inflation fell to 10.5% in December from 10.7%, offering a further sign that the cost-of-living crisis may have passed its peak.

Falling fuel costs were largely behind the slowdown in the pace of price rises, with average petrol price down by 8.3 pence per litre month-on-month in December.

There was little respite for families, however, with CPI still in double digits and food and drink inflation soaring yet again, to 16.8% in December up from 16.4% in November, marking the highest level since September 1977.

Grant Fitzner, chief economist at the ONS, said: “Inflation eased slightly in December, although still at a very high level, with overall prices rising strongly during the last year as a whole.

“Prices at the pump fell notably in December, with the cost of clothing also dropping back slightly.”

“Food costs continue to spike, with prices also rising in shops, cafes and restaurants,” he added.

Helen Dickinson, chief executive of the British Retail Consortium, warned that prices would remain high despite the fall in the CPI rate of inflation.

She said pre-Christmas discounts had helped ease inflation in areas such as clothing, furniture and alcohol, but the Ukraine war was maintaining pressure on energy and food prices.

“While there is some indication that inflation may have reached its peak, prices will remain high in the coming months,” she said.

“Retailers are determined to support their customers throughout this cost-of-living crisis.

“They are keeping the price of many essentials affordable, expanding their value ranges, raising pay for their own staff and offering discounts for vulnerable groups.”

Chancellor of the Exchequer Jeremy Hunt said: “High inflation is a nightmare for family budgets, destroys business investment and leads to strike action, so however tough, we need to stick to our plan to bring it down.

“While any fall in inflation is welcome, we have a plan to go further and halve inflation this year, reduce debt and grow the economy – but it is vital that we take the difficult decisions needed and see the plan through.

“To help families in the meantime, we are providing an average of £3,500 of support for every household over this year and next.”