The protesters were seeking to either restore Bolsonaro to power or oust leftist Luiz Inacio Lula da Silva. 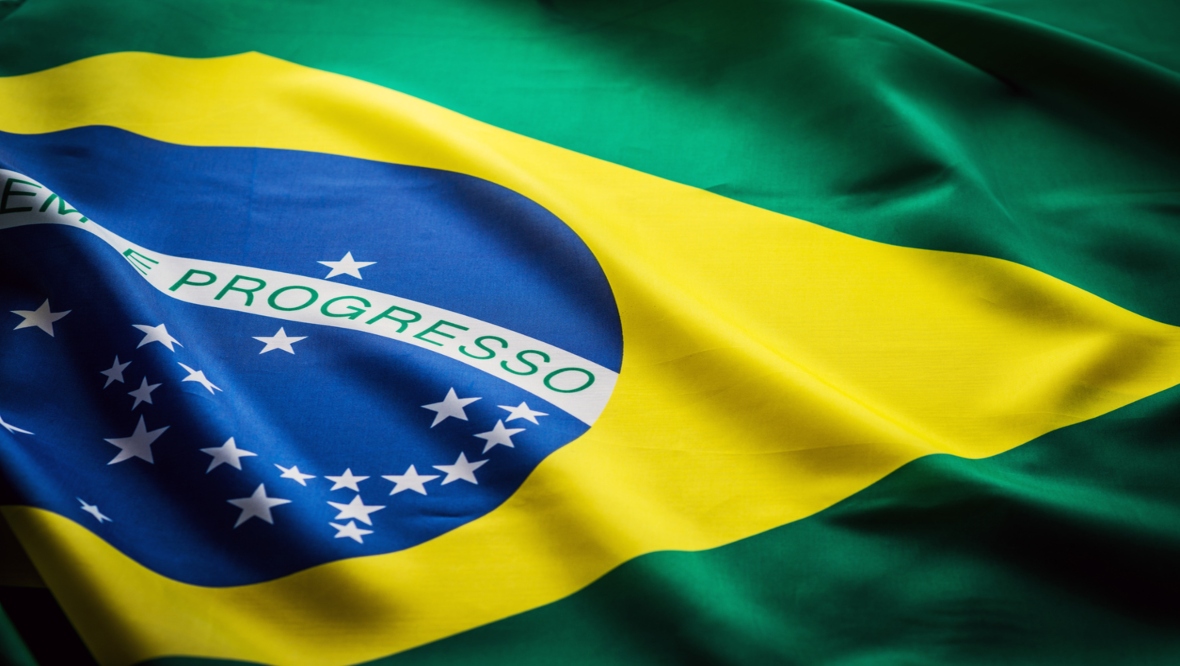 At least 300 people have been arrested in Brazil after thousands of ex-president Jair Bolsonaro’s supporters stormed Congress, the Supreme Court and presidential palace.

Authorities are investigating the incident which occurred on Sunday, and echoed scenes of chaos and destruction as those seen amid the January 6 insurrection of the US Capitol.

The protesters were seeking military intervention to either restore the far-right Bolsonaro to power or oust the newly inaugurated leftist Luiz Inacio Lula da Silva.

In a news conference late on Sunday, Brazil’s minister of institutional relations said the buildings would be inspected for evidence including fingerprints and images to hold people to account, and that the rioters apparently intended to spark similar such actions nationwide.

Justice minister Flavio Dino said the acts amounted to terrorism and coup-mongering and that authorities have begun tracking those who paid for the buses that transported protesters to the capital.

“They will not succeed in destroying Brazilian democracy. We need to say that fully, with all firmness and conviction,” Mr Dino said.

“We will not accept the path of criminality to carry out political fights in Brazil. A criminal is treated like a criminal.”

He wrote on Twitter: “I condemn any attempt to undermine the peaceful transfer of power and the democratic will of the people of Brazil.”

“I look forward to building on our countries’ close ties in the years ahead,” he added.

US President Joe Biden also criticised the incidents, tweeting: “I condemn the assault on democracy and on the peaceful transfer of power in Brazil.”

European Commission President Ursula von der Leyen called the events a “major concern to all of us, the defenders of democracy”.

In a news conference from Sao Paulo state, Mr Lula read a freshly signed decree for the federal government to assume control of security in the federal district.

He said that the so-called “fascist fanatics,” as well as those who financed their activities, must be punished, and also accused Mr Bolsonaro of encouraging their uprising.

Writing on Twitter, he said peaceful protest is part of democracy, but vandalism and invasion of public buildings are “exceptions to the rule”.

He made no specific mention of the protesters’ actions in Brasilia.