'Wave of devastation' after huge fish tank at aquarium bursts

At least one person was injured after the aquarium in Berlin burst. 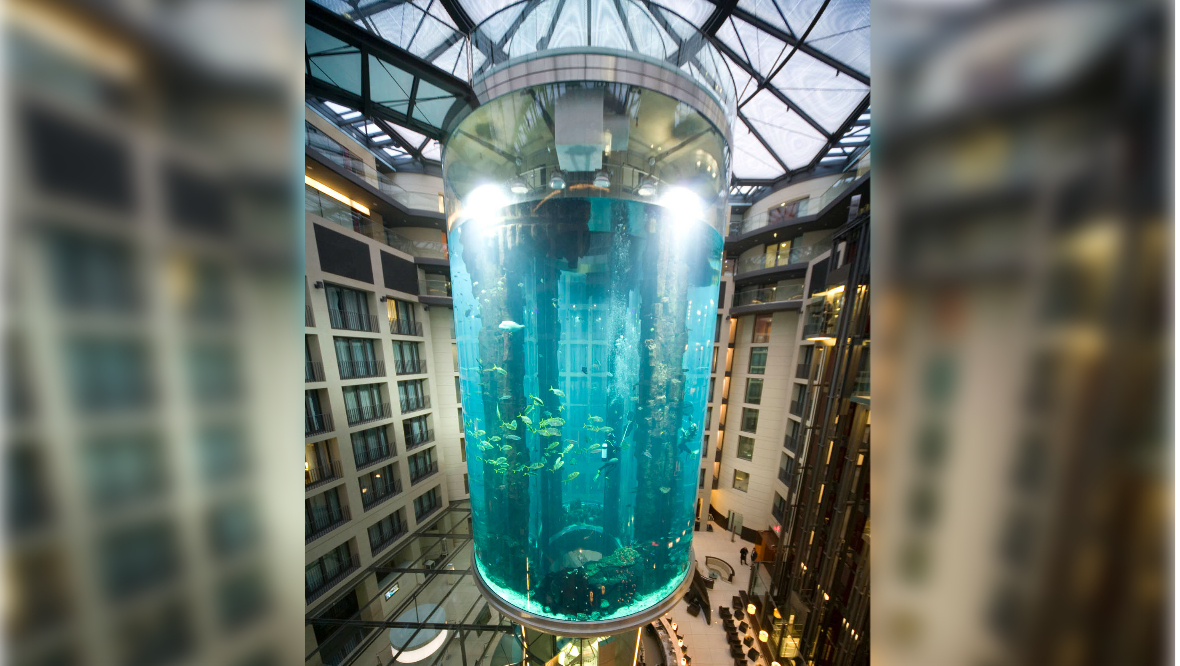 A huge fish tank in a Berlin hotel has burst, causing a wave of devastation in and around the tourist attraction, German police said.

Glass and other debris were swept out of the building, which also contains a hotel and cafes, as one million litres of water poured out of the aquarium shortly before 6am local time.

There was speculation that freezing temperatures contributed to the leak but Mr Stralau said the cause of the incident is still being investigated.

Operators say the aquarium had the biggest cylindrical tank in the world and contained 1,500 tropical fish of 80 different species before the incident. The aquarium, which was last modernised in 2020, is a major tourist attraction in Berlin.

The ten minute elevator ride through the tank was one of the highlights of the centre.