The Duke of Sussex discussed explosive claims from his new memoir, Spare, in a TV interview. 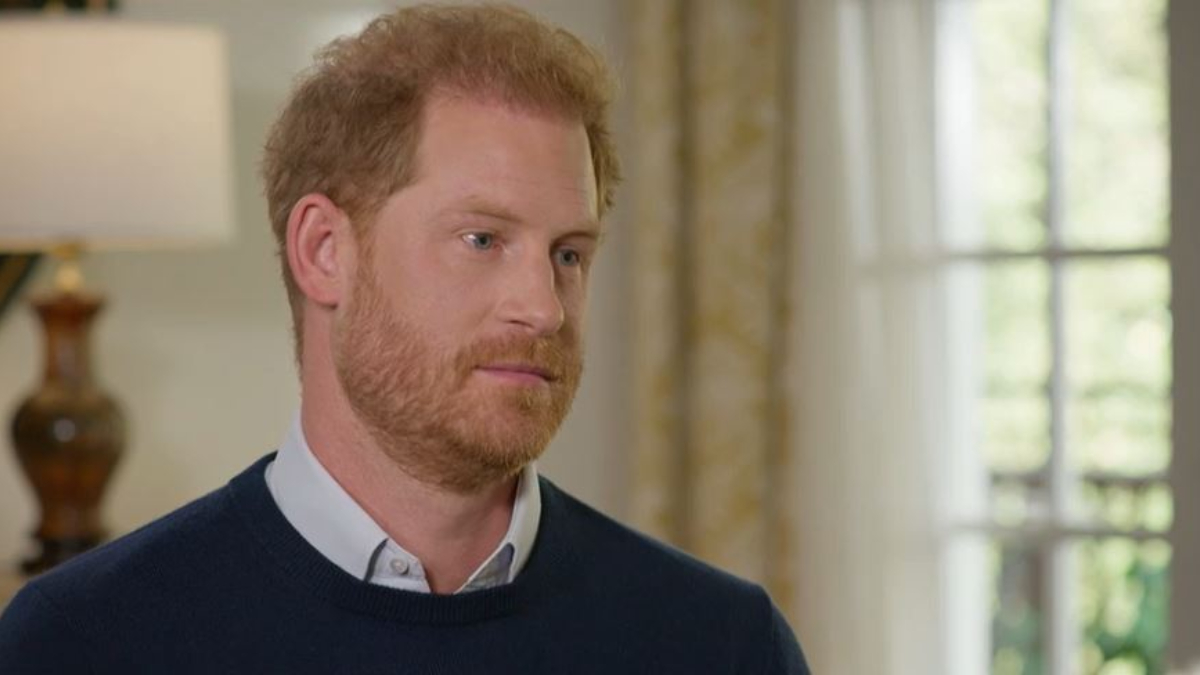 Prince Harry has questioned some of the official account surrounding the death of his mother, Diana.

The Duke of Sussex said parts of the incident in the Pont de l’Alma tunnel in Paris which led to the death of the former Princess of Wales remained “unexplained” in a televised interview with journalist Tom Bradby, broadcast on STV on Sunday.

Diana was killed in a car crash, alongside Dodi Fayed, on August 31, 1997, and a 2008 inquest found she had been killed as a result of “gross negligence” by her driver who had been drunk and driving at excessive speed.

Harry said he had been left with “post-traumatic stress injury” as a result of her death, and questioned official conclusions about the night of the crash.

However, he admitted he saw “no point” in reopening any investigation into the incident, though insisted his brother, William was told, had the paparazzi not been chasing Diana’s car, that “the result wouldn’t have been the same.”

Harry insisted he still wants reconciliation with the royal family, but warned there needed to be some accountability first.

Also, in the interview, he described how a “red mist” came over his brother William during an alleged physical assault.

Harry claims William knocked him to the floor during a furious confrontation in 2019.

“I talk about the red mist that I had for so many years, and I saw this red mist in him,” Harry said.

“He wanted me to hit him back, but I chose not to.”

In the controversial tell-all book Spare, which was leaked ahead of publication next week and also put on sale early in Spain, Harry also recounted his final words to his grandmother, the Queen, when he visited her body after she died at Balmoral.

“I whispered that I hoped she was happy and that she was with grandfather now. I said that I admired her for having carried out her duties until the end. The Jubilee, the welcoming of the new Prime Minister,” Harry revealed.

Other claims in the book include:

Kensington Palace and Buckingham Palace have declined to comment, but the inflammatory claims and intimately personal book are being seen as damaging Harry’s fragile relationship with his brother – a future king – beyond repair.

The duke, however, told Bradby: “I want reconciliation. But, first, there needs to be some accountability.

“The truth, supposedly, at the moment, has been there’s only one side of the story, right? But, there’s two sides to every story.”

Harry alleges the heated confrontation with William took place at his then-home in London, Nottingham Cottage, during a row about Meghan, and that it left him with “scrapes and bruises” to his back.

Harry writes: “(William) called me another name, then came at me. It all happened so fast. So very fast. He grabbed me by the collar, ripping my necklace, and he knocked me to the floor.

“I landed on the dog’s bowl, which cracked under my back, the pieces cutting into me. I lay there for a moment, dazed, then got to my feet and told him to get out.”

The book, due out on January 10 and ghost written by JR Moehringer, comes just weeks after Harry and Meghan’s Netflix documentary, in which the duke said he was terrified when William screamed and shouted at him during a tense Sandringham summit in 2020.

The memoir is being published only four months after the death of Harry’s grandmother Queen Elizabeth II and the start of his father’s reign as King, and follows years of turmoil for the royal family amid the Megxit crisis, Philip’s death, accusations of racism in the Sussexes’ Oprah interview and the brothers’ long-running feud.

The show, called Harry: The Interview, is available on the STV Player.