Musk launched the poll after having watched Argentina beat France in the World Cup final in Qatar. 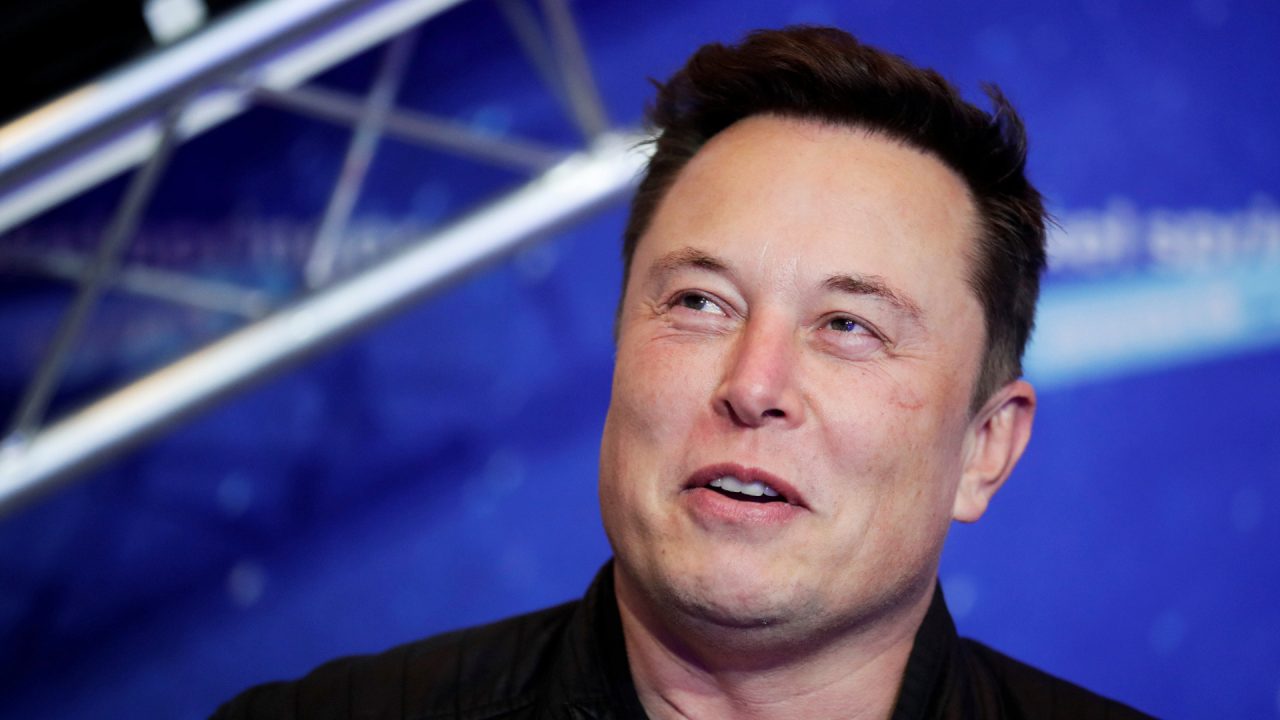 Elon Musk looks set to step down from the top job at Twitter after just two months, if he respects the results of an online poll launched on Sunday night.

Around 57% of 14 million voters had said that Musk should resign as Twitter chief executive with around three hours to go until the poll closed.

Musk launched the Twitter poll on Sunday night after having watched Argentina beat France in the World Cup final in Qatar.

“Should I step down as head of Twitter? I will abide by the results of this poll,” he tweeted, along with the options “Yes” or “No”.

It was unclear whether Musk would respect the results and actually step down if that was the choice. Last week he removed a poll on reinstating the accounts of suspended journalists before it had concluded.

Since then the billionaire Tesla boss has also tweeted that people should be careful what they wish for, but denied that he has already selected his potential replacement.

“No one wants the job who can actually keep Twitter alive. There is no successor,” Musk said.

Overnight, Musk also liked a Tweet reading: “When a clown moves into a palace, he doesn’t become a king. The palace becomes a circus. – Turkish proverb.”

It was not immediately clear whether this is an actual Turkish proverb. Its English form first started appearing online earlier this year after a Turkish journalist used a similar phrase about an ox turning a palace into a barn to describe his country’s president.

The poll attracted more than four million votes within an hour of posting.

He wrote on Twitter the policy would be “adjusted” to only suspending accounts “when that account’s *primary* purpose is promotion of competitors”, adding: “Going forward, there will be a vote for major policy changes. My apologies. Won’t happen again.”

That initial announcement was the latest move by Mr Musk to crack down on certain speech after he shut down a Twitter account last week that was tracking the flights of his private jet.

Recently, Musk also came under fire from officials in Brussels for booting out a series of journalists covering the billionaire off the platform.

Many of those accounts were later restored following an online poll by Musk.