Donald Trump announces he will run for US president in 2024

The former US president delivered the address in a ballroom at his Mar-a-Lago club in Florida. 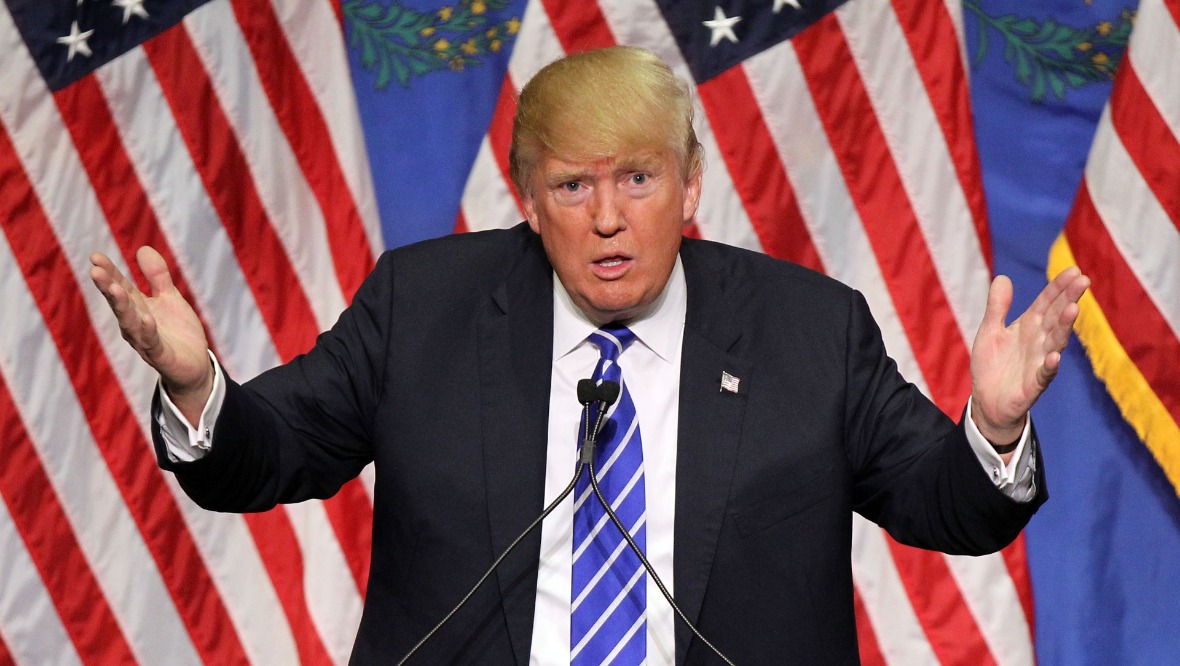 Donald Trump has announced he will run to be US president again in 2024.

He delivered the address to an audience of several hundred supporters, club members and gathered press in a ballroom at his Mar-a-Lago club in Florida.

“The decline of America is being forced upon us by Biden and the radical left… this is not a decline we must accept.”

The news comes as Republicans are still reeling from voters’ rejection of a number of key candidates in the mid-term elections, many of whom had personally endorsed Trump.

He had hoped the party’s predicted gains would help him secure the Republican nomination.

However, Trump now faces being blamed for the losses and disappointing results, with the Democrats managing to retain control of the Senate.