Ben Wallace said concerns include the sexual harassment of women in the British Army.

Wallace told the BBC that the concerns include the sexual harassment of women in the British Army.

It comes following a report into the bullying and sexual harassment of women in the armed forces led by Tory MP and former soldier Sarah Atherton.

Atherton’s report found that almost two thirds of women had experienced bullying, sexual harassment and discrimination while serving in the army.

The report, made up of the findings of interviews with more than 4000 servicewomen and female veterans, also included accounts of rape or sex for advancement.

Nearly 40% of 993 women asked reported that their experience of the complaints system was “extremely poor”.

Six out of 10 women said they had not reported bullying, harassment or discrimination due to a lack of faith in the system.

There are more than 20,000 women currently serving in the armed forces.

In a statement, the army said it was working with the defence secretary to “drive out unacceptable behaviour at all levels”.

“The secretary of state is determined to work with the army’s leadership to drive out unacceptable behaviour at all levels, particularly with respect to the treatment of women,” an army spokesperson said.

“The army’s core value of respect for others must underpin everything it delivers on behalf of the nation, whether in the United Kingdom or operating around the world.”

Meanwhile the army is also dealing with delays to the new ajax armoured vehicle programme.

Only a dozen of 589 vehicles have been delivered, despite more than £3.2bn being spent already.

“I’ve asked (the army) to make sure about how we’re going to deal with the issues ranging from ajax and the culture in the army to some of the discipline issues we’ve all been seeing recently,” Wallace told the BBC.

“It’s not acceptable and we’ll have a discussion about what are the next steps.” 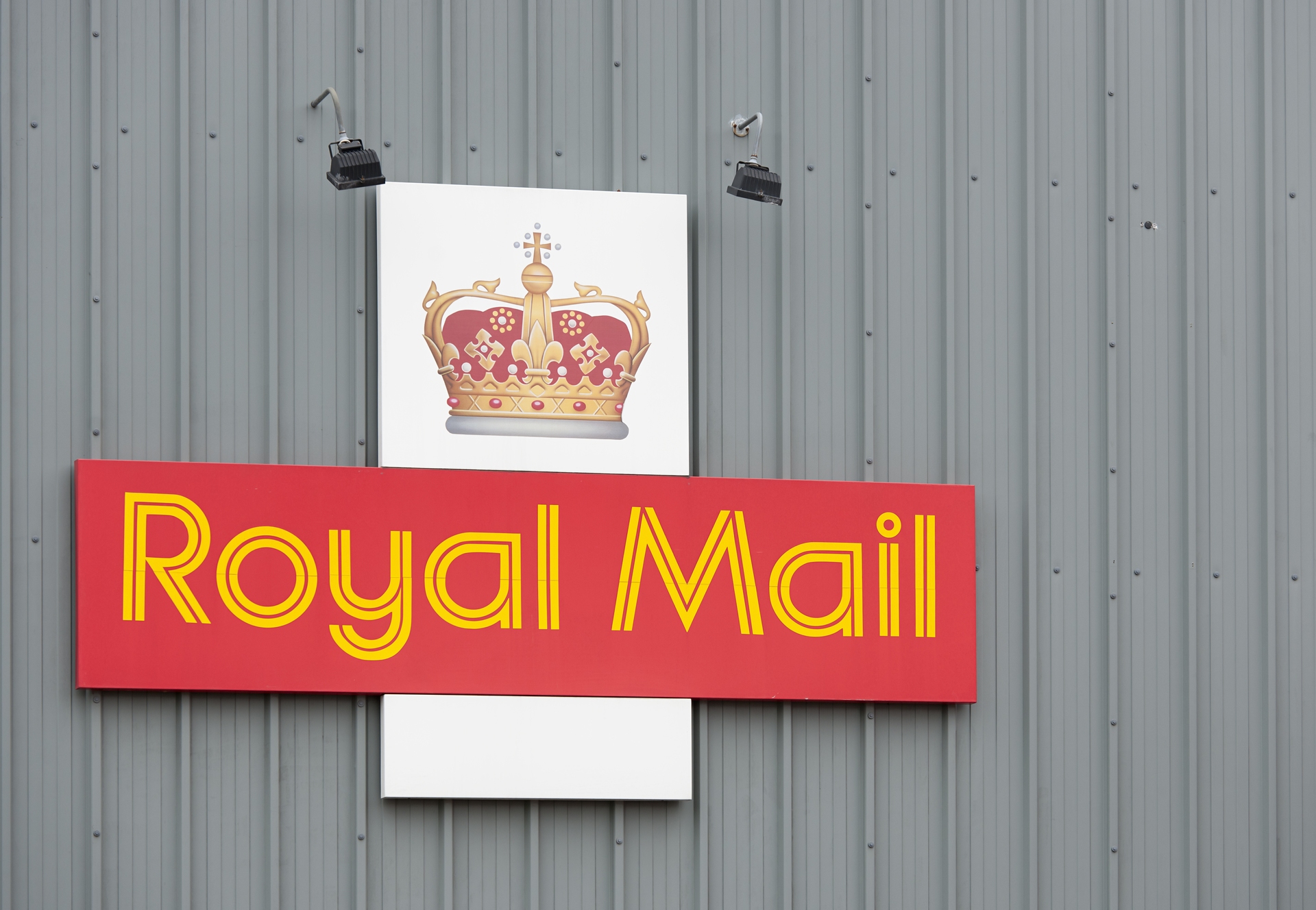 Royal Mail to cut 700 management roles throughout the UK 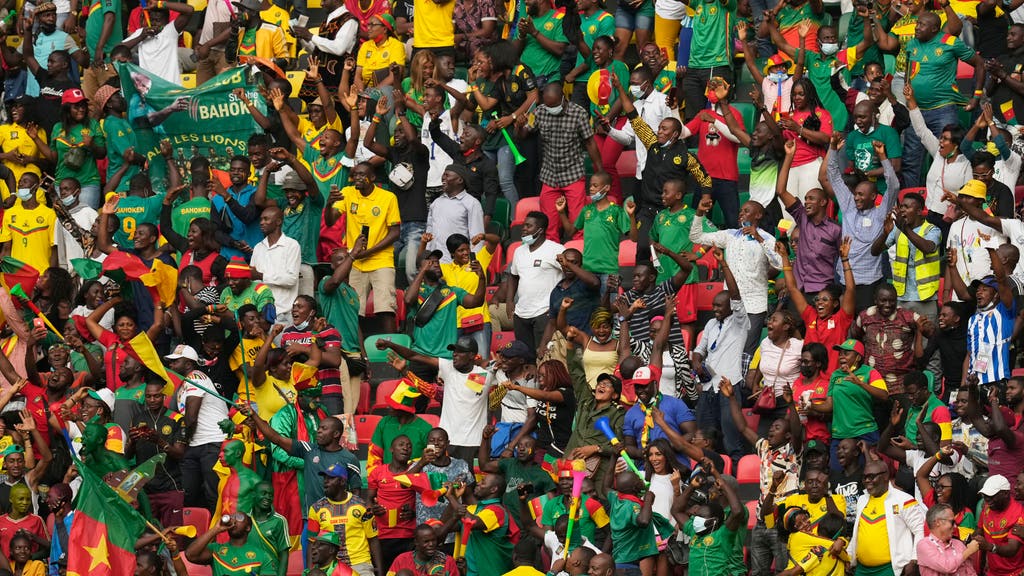 One in three drivers ‘unaware of upcoming changes to road rules’