Campaigners chain themselves to statue at Downing Street to demonstrate against Cambo drilling site off Shetland. 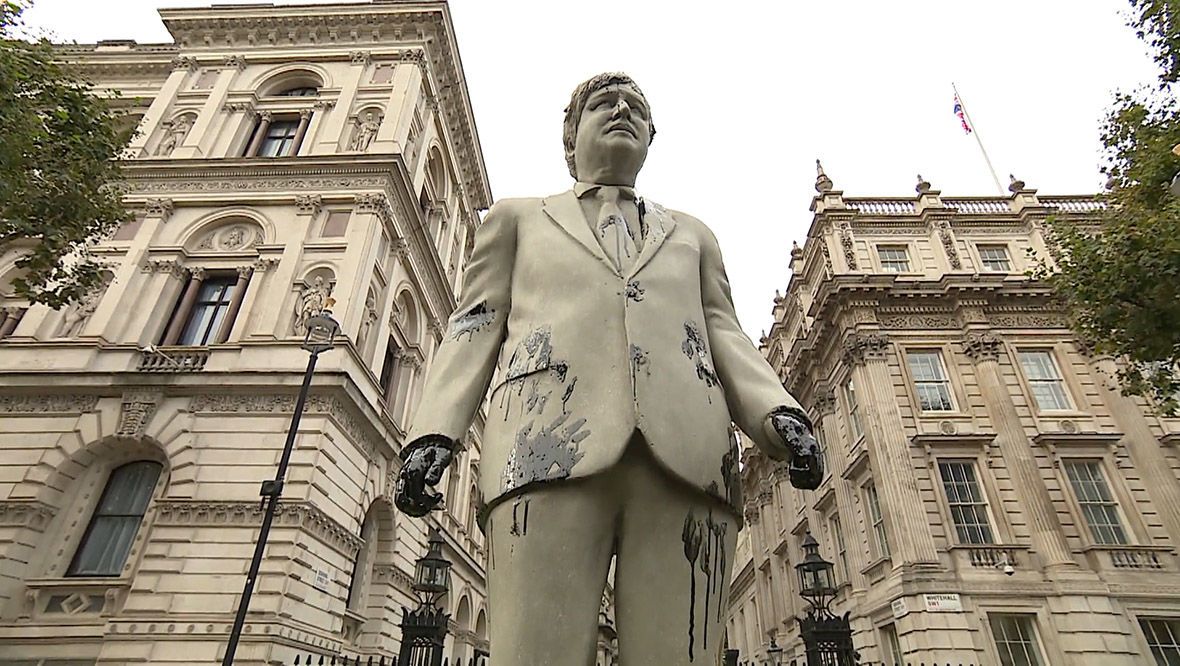 Campaigners chained themselves to an oil-splattered statue of Boris Johnson outside Downing Street to protest against a controversial new drilling site.

Demonstrators from Greenpeace led a protest of around 40 people, with 16 locked onto barrels and the mock statue of the Prime Minister, while others held banners reading “Boris: Stop Cambo”.

The group called for the Government to end the UK’s reliance on oil and to urge Johnson not to sign off on a new drilling permit at Cambo oilfield, west of Shetland.

There had been at least three arrests during the protest, with more expected as protesters continue to be cut out of their chains by police.

The Government looks set to go ahead with the plans, which if approved, according to campaign group Stop Cambo, the site would produce 170 million barrels of oil and generate emissions equivalent to the annual carbon pollution from 18 coal-fired power stations.

The protest comes amid a UK-wide oil price crisis, which saw widespread shortages across the nation due to a lack of lorry drivers and caused panic buying and huge travel disruption.

Also, a series of global gas supply issues has led to multiple gas suppliers going bust and significant price increases for people across the entire UK.

According to Stop Cambo, 80% of UK crude oil, which is what Cambo contains, is currently exported and sold on the global market, and production at the site would take a few years to begin, so would not ease the current crisis.

Philip Evans, an anti-oil campaigner for Greenpeace UK, said: “People across the UK are feeling the stresses of a gas price crisis as well as a climate crisis, and the Government acknowledges that our reliance on fossil fuels has left the UK vulnerable and exposed. People are right to feel angry and upset.

“Johnson’s failure to act has left us with petrol queues, energy companies going bust, offshore workers unemployed for months on end, and a deepening climate crisis.

“Johnson must stop Cambo, and instead prioritise a just transition to renewable energy to protect consumers, workers and the climate from future shocks. If he doesn’t, he will be remembered as a monumental climate failure.”

The Metropolitan Police said activists had locked on to barrels with “complex” devices which were taking time to remove.

Met Police Events tweeted: “There are 16 activists locked onto eight barrels at this protest. Those barrels will undoubtedly have complex lock-on devices inside which the activists are attached to. Our specialist removal teams are working quickly to dismantle the devices and reopen roads.”

In November, the Prime Minister will be joining other world leaders in Glasgow at the 26th UN Climate Change Conference (COP26) to discuss how to tackle climate change.

The Cambo plans have received widespread criticism. Labour leader Sir Keir Starmer has said the Government should refuse the plans, while Scotland’s First Minister Nicola Sturgeon called on Johnson to “reassess” the licence. 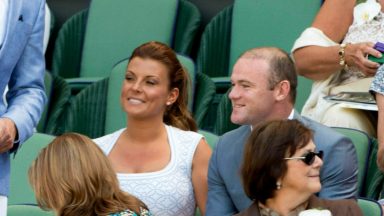 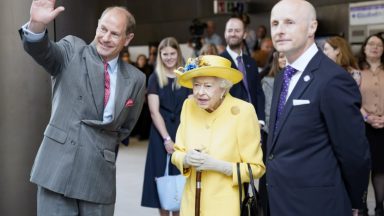 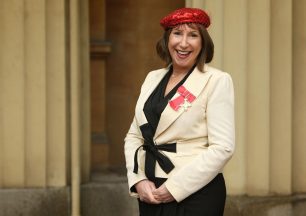 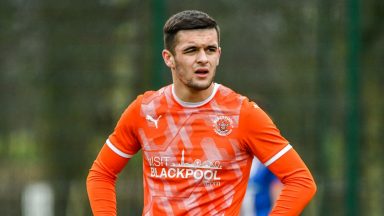 Blackpool player comes out as first active gay footballer since 1990 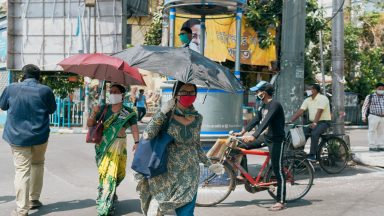