The oil giant reported profits of nearly £7bn, which is up from $2.3bn one year ago. 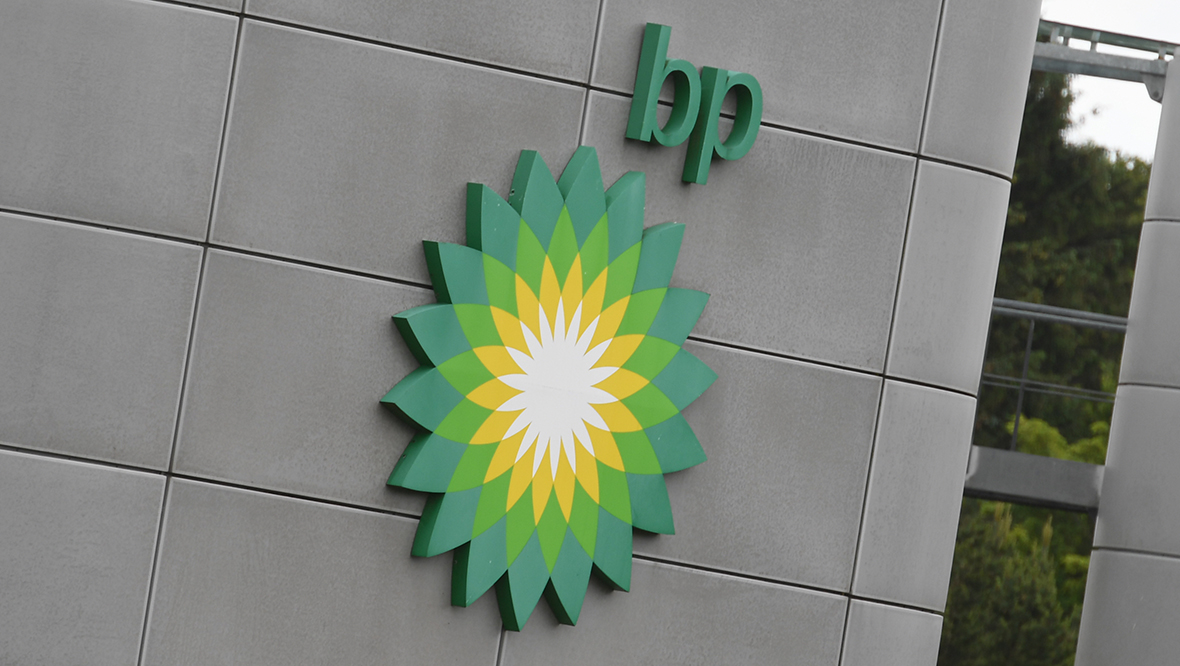 BP has announced its highest quarterly profits for 14 years as it benefits from soaring oil and gas prices.

The results come as households are struggling to meet rocketing energy bills with a prediction that annual bills could hit more than £3,600 this winter, according to energy consultant Cornwall Insight.

Another consultancy firm, BFY predicts that average bills could be £500 in January alone.

They warn that many households will struggle to pay their bills.

He said: “Our people have continued to work hard throughout the quarter helping to solve the energy trilemma – secure, affordable and lower carbon energy.

“We do this by providing the oil and gas the world needs today – while at the same time, investing to accelerate the energy transition.”

The Government is introducing a windfall tax on the profits of energy companies, but it has faced criticism for giving strong incentives to allow companies to invest in oil and gas, while there are no tax incentives in the policy for green investment.

Doug Parr, chief scientist for Greenpeace UK, said: “While households are being plunged into poverty with knock-on impacts for the whole economy, fossil fuel companies are laughing all the way to the bank.

“The Government is failing the UK and the climate in its hour of need.

“This could unlock billions of pounds to alleviate household bills and fund a nationwide roll-out of home insulation which would keep bills low for good and get our UK fossil gas use under control.”

The announcement from BP comes after Shell and Centrica, the owner of British Gas were among a number of energy firms announcing big profits last week.

But the industry body say many are global firms and only a fraction of profits are made in the UK.

They also say with higher profits come higher tax returns from the sector.

Will Webster from OEUK said: “The good thing is that the economy is benefiting.

“The industry is going to be paying record level of taxes over the current calendar year.

“We’re looking at twelve billion is the forecast just for this calendar year going into the exchequer and that can be used for a variety of purposes.”

The UK Government has announced that households will get £400 off their energy bills this winter, with payments starting in October.