Heard said the agreement was 'not an act of concession' but an 'opportunity to emancipate' herself from the case. 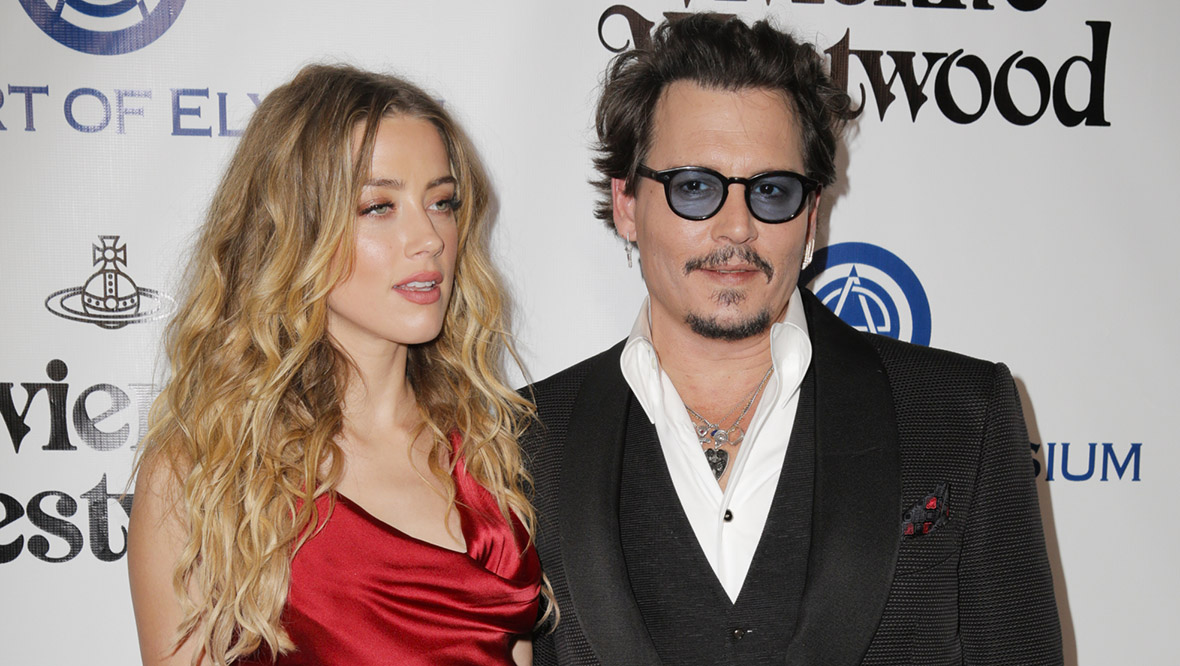 Amber Heard has made the “very difficult decision” to settle her multimillion-dollar US defamation case with former husband Johnny Depp.

The Aquaman star said the decision was “not an act of concession” but an opportunity to resolve the situation “on terms I can agree to”.

It is understood the settlement was in the amount of $1m (£820,000), which Depp has pledged to donate to charity.

It comes less than a month after Heard sought to appeal against the verdict in her legal battle against Depp, arguing that it will have a “chilling” effect on other women.

The actress was sued by Depp over a 2018 article she wrote for The Washington Post about her experiences as a survivor of domestic abuse, which his lawyers said falsely accused him of being an abuser.

In June this year, a jury at Fairfax County Court returned a verdict in Depp’s favour and he was awarded $10.3m (£8.43m) for damage to his reputation.

In a statement on Instagram, posted on Monday, Heard wrote: “After a great deal of deliberation I have made a very difficult decision to settle the defamation case brought against me by my ex-husband in Virginia.

“It’s important for me to say that I never chose this. I defended my truth and in doing so my life as I knew it was destroyed.

“The vilification I have faced on social media is an amplified version of the ways in which women are re-victimised when they come forward.

“Now I finally have an opportunity to emancipate myself from something I attempted to leave over six years ago and on terms I can agree to.

“I have made no admission. This is not an act of concession. There are no restrictions or gags with respect to my voice moving forward.”

Heard went on to praise the UK justice system, saying she had felt “vindicated” by the “robust, impartial and fair system” when she appeared to give evidence at Depp’s 2020 lawsuit against News Group Newspapers Ltd.

“When I stood before a judge in the UK, I was vindicated by a robust, impartial and fair system, where I was protected from having to give the worst moments of my testimony in front of the world’s media, and where the court found that I was subjected to domestic and sexual violence,” she said.

“In the US, however, I exhausted almost all my resources in advance of and during a trial in which I was subjected to a courtroom in which abundant, direct evidence that corroborated my testimony was excluded and in which popularity and power mattered more than reason and due process.

“In the interim I was exposed to a type of humiliation that I simply cannot re-live.

“Even if my US appeal is successful, the best outcome would be a re-trial where a new jury would have to consider the evidence again. I simply cannot go through that for a third time.”

She added: “For too many years I have been caged in an arduous and expensive legal process, which has shown itself unable to protect me and my right to free speech.

“I cannot afford to risk an impossible bill – one that is not just financial, but also psychological, physical and emotional. Women shouldn’t have to face abuse or bankruptcy for speaking her truth, but unfortunately it is not uncommon.”

Depp’s lawyers, Benjamin Chew and Camille Vasquez, said they were “pleased to formally close the door on this painful chapter”.

They added that the money from the settlement would be donated by the actor to several different charities, to be announced at a later date.

“We are pleased to formally close the door on this painful chapter for Depp, who made clear throughout this process that his priority was about bringing the truth to light,” Mr Chew and Ms Vasquez said in a joint statement.

“The jury’s unanimous decision and the resulting judgment in Depp’s favour against Heard remain fully in place.

“The payment of one million dollars – which Depp is pledging and will donate to charities – reinforces Heard’s acknowledgement of the conclusion of the legal system’s rigorous pursuit for justice.”