Concern comes as petrol retailers say they will need two weeks of normal buying to allow stocks to replenish across the UK. 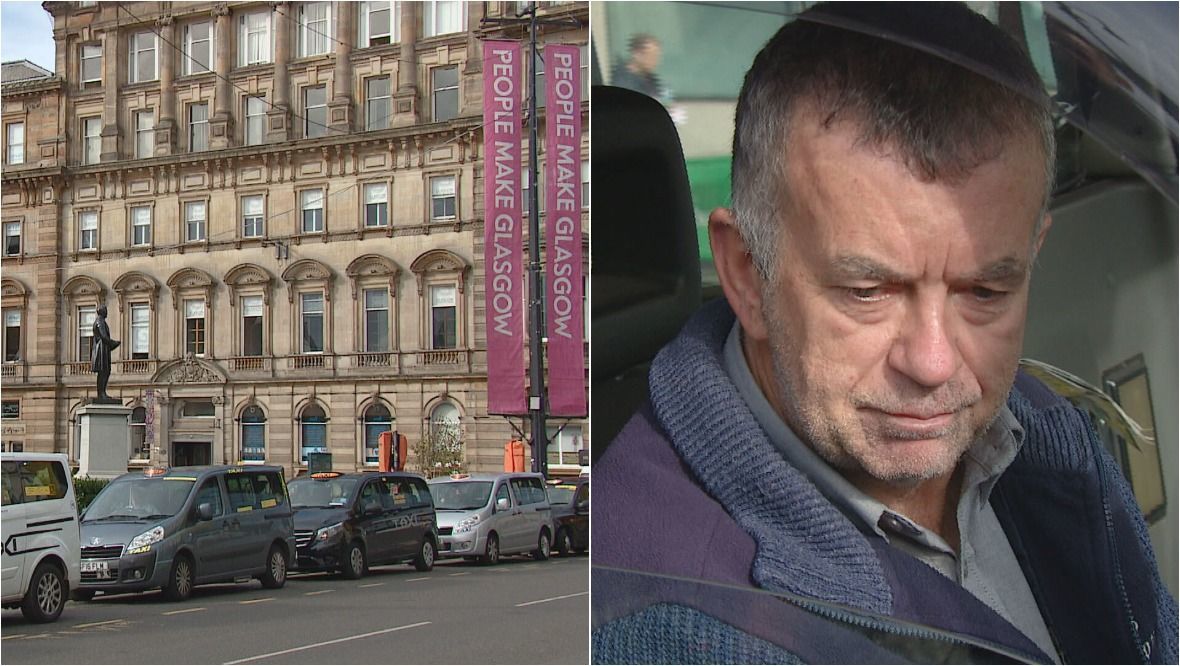 Taxi drivers fear they will soon be unable to fill their vehicles with fuel due to so-called panic buying across the country.

Many cabbies have called for a priority system to be put in place at petrol stations as retailers say it will take around two weeks of normal buying to allow stocks to replenish.

The fuel industry has again asked commuters not to panic buy and say social media is helping fuel the increased demand.

The UK Government also announced earlier this week that the Army is on standby to help with fuel shortage if needed.

One taxi driver in Glasgow told STV News: “It’s essential, if we can’t get diesel, we can’t work.”

He added: “It doesn’t bode well for the future, I’m not sure what the alternatives are.

“We’ll just need to go with it and try keep a calm head.

“Whether we go down the road of being priority I don’t know, there’s a lot of priorities out there but overall it’s not looking great.”

Another taxi driver said: “During the weekend we were struggling to get fuel.

“Most garages had long queues and I don’t know what’s going on. I’m just a bit confused.”