‘What went wrong?’ Questions over the release of Esther Brown’s killer

Jason Graham was jailed for raping an older woman in 2013 and was living under restrictions when he murdered Esther Brown. 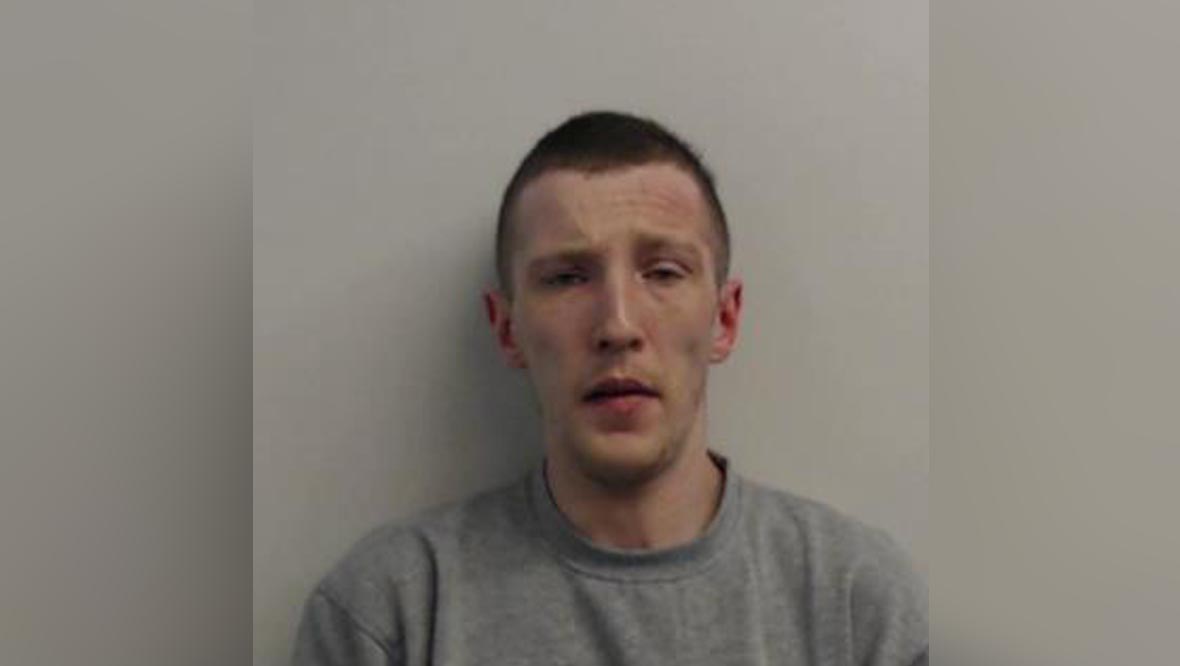 Esther Brown was raped and murdered by a man who had been released from prison for committing a serious sexual offence eight years ago.

Her death has sparked calls from politicians, campaigners and friends for answers into how the attack was allowed to happen.

Jason Graham was jailed for seven years for raping an older woman in 2013. However, he was released on licence in 2018.

Changes in the law meant prisoners were released after serving two thirds of their sentence.

Sally Brindley, chief executive of Rape Crisis Scotland, said: “I think this is a terrible case – really what happened to Esther Brown should never have happened and I do think that for members of the public looking on what they’ll be thinking is ‘how could this have happened when he was on the sex offenders’ register’, he had already served a sentence for a really, really similar offence.

“So it’s clear to me we need to look at what lessons can be learned from this case. The priority has to be women’s safety and the risk of reoffending.

“The biggest challenge with sexual crime is getting a conviction in the first place. We know most rapes never lead to conviction, but when there is a conviction and particularly in cases of this nature, I really do think the sentence must reflect the gravity of the offence.

Judge Lord Armstrong said on Wednesday Graham had committed the “gravest of crimes involving the most depraved actions” characterised by “utter brutality”.

He was jailed for life with a minimum term of 19 years for raping Ms Brown at her home in the Woodlands area of Glasgow earlier this year.

The Scottish Conservatives are now calling for greater transparency around parole decisions.

Russell Findlay, Conservative MSP for West Scotland, said: “What we have in Scotland is 4400 registered sex offenders living in the community and the way they are monitored, or supposed to be monitored, has been seriously called into question and there’s many serious examples of why that is the case – not least the murder of Esther Brown.

“Esther Brown was brutally murdered in her own home by a man who was freed early from a prison sentence, there was no transparency around that decision and we don’t know whether there was a failure around his monitoring, what were the terms of his monitoring, the public are in the dark and that needs to change.

“I’ve met a few of Esther’s friends and they are absolutely devastated, they have changed the way they live because of the fear this has instilled in them.”

Graham was a registered sex offender living under restrictions when he killed Ms Brown. Police Scotland say in light of that an independent significant case review is under way.

He was being monitored under Multi-Agency Public Protection Arrangements, or MAPPA.

Detective chief superintendent Sam Faulds said: “Jason Graham, like all registered sex offenders in the community, was subject to MAPPA. An independent significant case review in respect of his reoffending is under way.

“Police Scotland has dedicated units of officers across the country, who work with partner agencies, to enforce sex offender legislation and implement risk management plans.

“Every effort is taken to prevent sexual re-offending and rates remain low. Where re-offending occurs, a review is undertaken immediately to ensure all necessary measures and processes were followed and to identify learning opportunities.”