Zac Gunn, who was diagnosed with pulmonary hypertension, has stunned doctors with his progress. 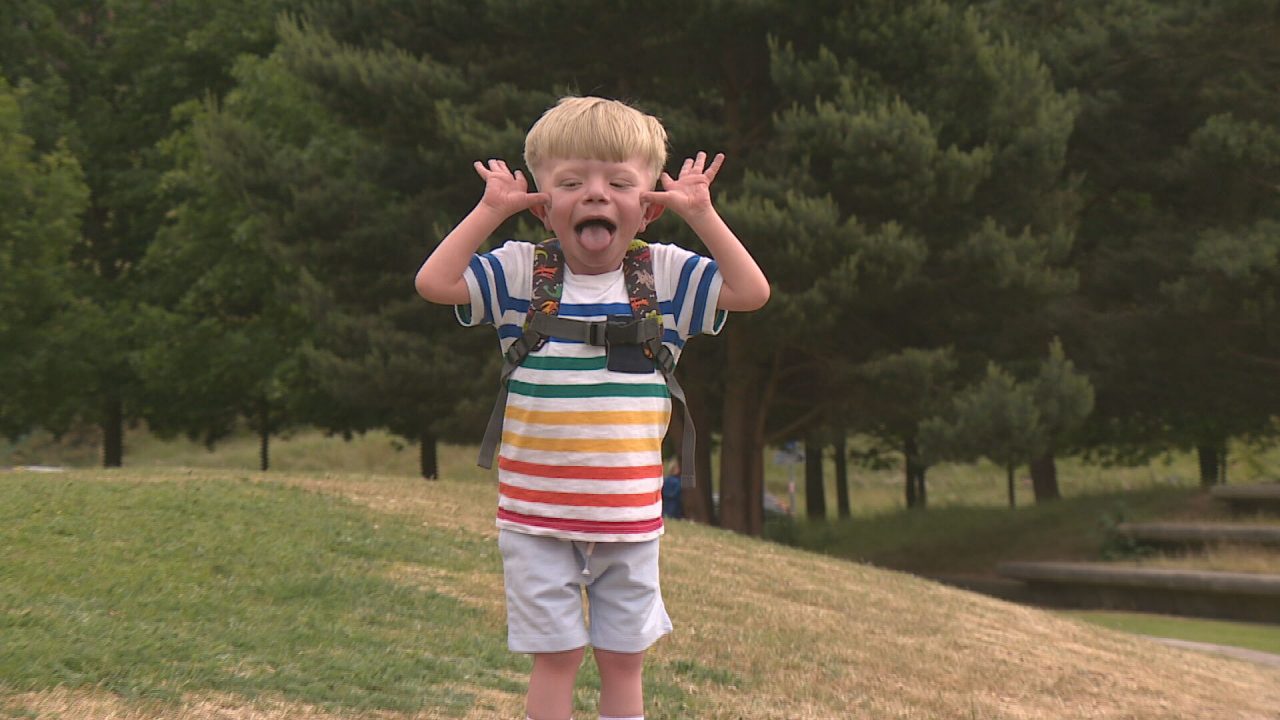 A four-year-old boy dubbed a “wee warrior” who won over the hearts of his doctors has been awarded the Child of Courage prize at the Pride of Scotland Awards.

Zac Gunn from Motherwell was diagnosed with pulmonary hypertension in 2019, a rare condition that affects the heart and lungs.

Doctors at Great Ormond Street Hospital told his parents Ashley and Gordon he may not make it to Christmas, but the youngster has continued to exceed expectations.

His mum Ashley said: “He’s ticking all the boxes that he shouldn’t be ticking, so they’re the parts that make us as a mum and dad, and, as a family, so proud of him.

Zac needs a lung transplant, but in the meantime wears a bag that pumps his medication into his body through an IV. His parents are desperately waiting for the life changing call every day that a donor has been found.

A post shared by The Pride Of Scotland Awards (@prideofscotland)

The wee football fan’s zest for life has been an inspiration to those who know him, which led judges to award him the prize at Tuesday’s ceremony in Edinburgh.

Winners included the founder of counselling charity Crisis, a six-year-old cancer sufferer who had to endure treatment in isolation and a lone female police officer who bravely tackled a knife-wielding attacker.

A charity founder who recently led a mercy mission to rescue Ukrainian orphans from the war zone and the youngest Scot suffering from motor neurone disease have also been recognised.