‘We hope our final words reached him … someway, somehow’

Tributes to shopkeeper after medics allow family to speak to him before coronavirus claimed his life. 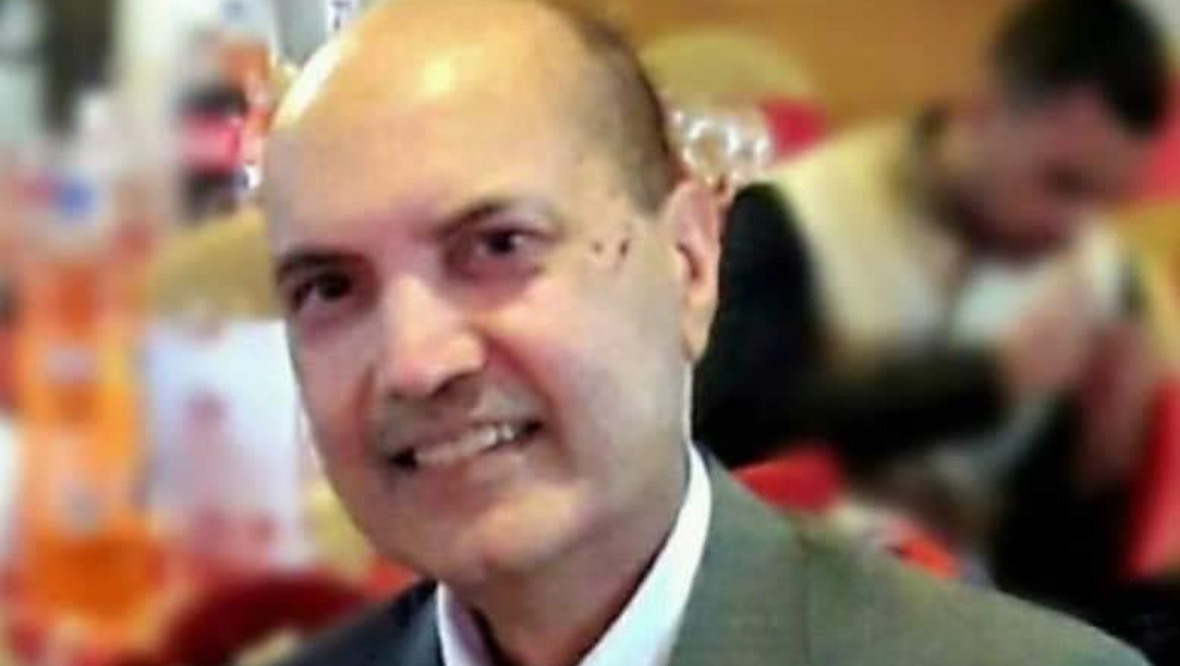 The son of a shopkeeper who died from coronavirus has thanked medics for helping his family say their final goodbyes.

Father and grandfather Waqar Hussian Chaudhry, who ran a shop in Milton, Glasgow, for more than three decades, worked right up until the day he became ill.

He was taken to the Queen Elizabeth University Hospital, where he was placed on a ventilator.

After two weeks being treated in intensive care, the 65-year-old died last Friday.

Armaan Chaudhry, Waqar’s son, and his family said they were grateful for the care he received.

“The doctors and nurses were kind enough to put the phone to his ear but, as he was sedated and not really conscious, we just hope that our words did reach him, someway, somehow,” Armaan said.

In a now-cherished family video shared with STV News, the proud grandfather is seen celebrating his granddaughter’s eighth birthday.

His family said they take comfort from these memories and the many messages they’ve had from the Milton community.

The shopkeeper was affectionately known to his customers as ‘Wacca’. Flowers and cards have been left outside his shop.

Armaan said: “I remember the banter we had with the people who came to the shop. It was typical Glasgow banter, just absolutely brilliant.

“We are completely overwhelmed by the tributes. The fact that the community is calling my father one of their own. We will always remember that.”