'We have buried so many people because of austerity', says charity boss 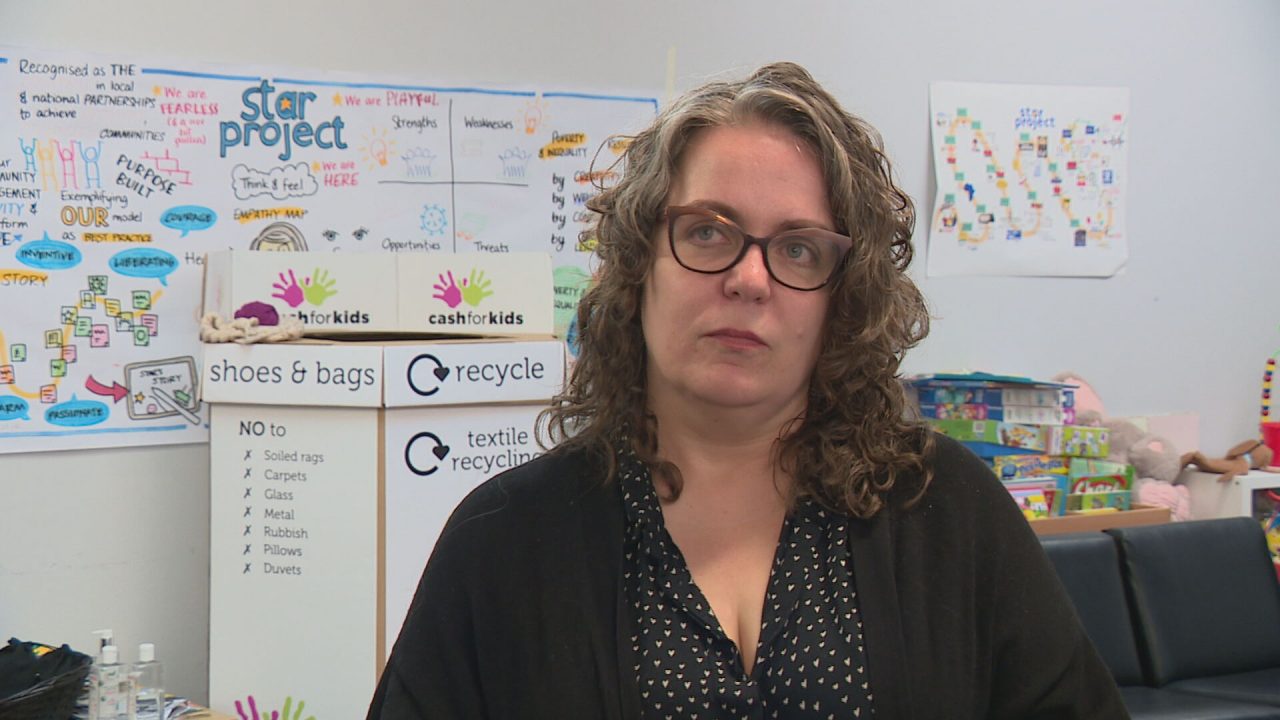 The manager of a Scots poverty charity has described austerity as a “man-made pandemic” which has claimed many lives.

Heather Kay, manager of the Star Project, said it had lost more than 50 people to suicide and violence-related deaths during the pandemic alone and experienced people in need of help “dying over the phone”.

New research has found the UK Government’s economic policies were “likely” to have caused a “great many more deaths” than the Covid-19 pandemic, amid fears the Tories will oversee a real-terms cut to benefits to reduce public spending.

Based in Paisley, The Star Project has a community pantry and counselling services, along with weekly workshops to help people deal with the rising cost of living.

Ms Kay told STV News: “All staff and volunteers are experiencing vicarious trauma from what we’ve been through. Hearing people die over the other end of the phone and seeing people who haven’t eaten in excess of four days – it really takes its toll.

“The death toll due to austerity, you can double that – because there are statistics regularly not taken into account. There will be many regularly falling through the grate.

“Those who are too tired are giving up. We have buried so many people. This can be perceived as a man-made pandemic – and it’s soul-destroying.”

The study from the University of Glasgow showed that almost 335,000 more deaths than expected were recorded across Scotland, England and Wales over an eight-year period.

Academics have urged “harmful” policies to be reversed and measures implemented to protect the most vulnerable in society.

Prime Minister Liz Truss and her cabinet allies have so far declined to say whether welfare payments will be increased in line with soaring inflation.

Numbers helped by the Star Project have rocketed from 2,500 a year pre-Covid to around 10,000 – leaving the charity “on its knees” as it scrambles to help the most vulnerable.

“People are frightened and at the end of their tether,” Ms Kay said. “The mental health impact is huge.

“We know it’s going to get harder again, but we view this as entirely avoidable. It’s easier to ignore.

“I’m more concerned now than I was during Covid. Everyone is asking, ‘when does this stop?’.

“We felt effectively invisible during the pandemic and we will be invisible again, but we can’t down tools. We won’t close our doors, but we need a lot more help.

“People are leaving the third sector in droves because they can’t afford to come into work or it hugely affects their benefits. We’re terrified – but to not do it is not an answer.”

A UK Government spokesperson said: “Our growth plan will deliver economic growth across the UK – which is the best way to raise living standards for everyone.

“We’re also supporting households with rising prices through our energy price guarantee, saving the average household around £1,000 a year for the next two years, and providing at least £1,200 of additional cost of living support for eight million of the UK’s most vulnerable households.”