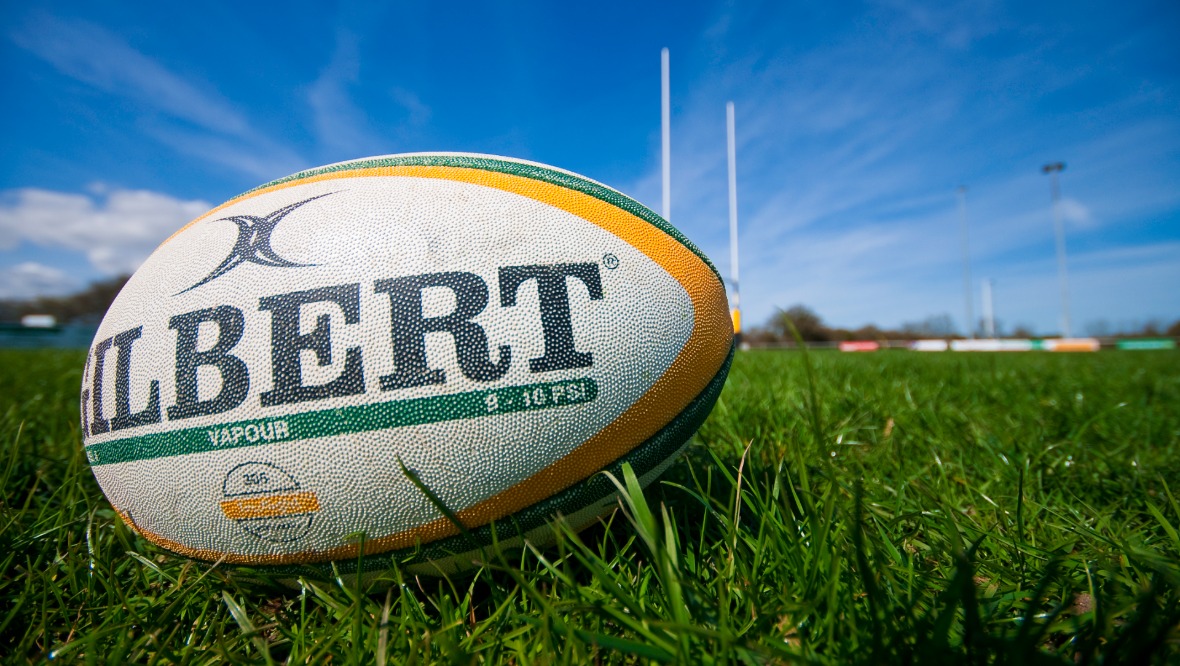 Rugby authorities have been told they should eliminate contact training after a study revealed evidence of increased risk of motor neurone disease among former players.

The study, led by University of Glasgow scientists, looked at former Scotland internationals from both the amateur era and later professional players.

They found that ex-rugby players had more than twice the risk of a neurodegenerative disease, and a 15-times higher risk of a motor neurone disease (MND) diagnosis.

“I am genuinely concerned about what is happening in the modern game, and that if, in 20 years’ time, we repeat this study we would see something even more concerning”, he said.

“Rugby has talked a lot and done a lot about head injury management and whether it can reduce head injury during training. Those conversations have gone on a while and the pace of progress is pretty slow.

“This should be a stimulus to them to pick up their heels to make some pretty dramatic changes as quickly as possible to try and reduce risk.

“Instead of talking about extending seasons and introducing new competitions and global seasons they should be talking about restricting it as much as possible, cutting back on the amount of rugby we’re seeing and getting rid of as much training as possible.

“Things like that have to be addressed pretty rapidly.”

The study, published in the Journal of Neurology Neurosurgery & Psychiatry, compared health outcomes among 412 male, Scottish, former international rugby players and over 1,200 individuals from the general population.

It builds on a landmark 2019 study which found that former professional footballers had an approximately three-and-a-half times higher rate of death from neurodegenerative disease than expected.

Stewart said the numbers found had come as a “big surprise” and more work – including a broader study – was now needed to fully understand their meaning, although the immediate message for the game was clear.

Asked what steps should be taken within the game, he said: “Contact training during the week should be viewed as virtually a thing of the past, getting rid of as much as possible.”

He added: “You can’t continue to put young men and women through what they’re being put through now we know even from the amateur era there’s this risk of brain disease.”

Following these results, MND Scotland will convene an expert group to advice Scottish Rugby and the Brain Health Clinic at BT Murryfield, to look at the immediate questions and research priorities raised by this study.

“While the initial results do seem concerning, the study is based on a small sample size which means that, because MND is a relatively uncommon condition, larger studies will be needed to determine whether this result can be confirmed more widely.

“A connection between elite level sports and MND has been proposed before, but this is the first time an increased risk has been indicated for rugby players.

“The reasons for these apparent increases are not yet known and need to be explored further. As a charity we are committed to supporting ongoing research into MND to increase our knowledge of the disease, and to help lead us to the discovery of meaningful treatments.”

The charity also highlighted the importance of monitoring brain health in professional athletes and stated it was “working with partners” to identify the questions and priorities that need to be addressed.

Dr Haley said: “Following these results MND Scotland will be working closely with Prof Stewart, Scottish Rugby and the Brain Health Clinic at BT Murrayfield, to form an advisory group of MND professionals.

“This will try to identify the questions and research that needs to be addressed in this area.”