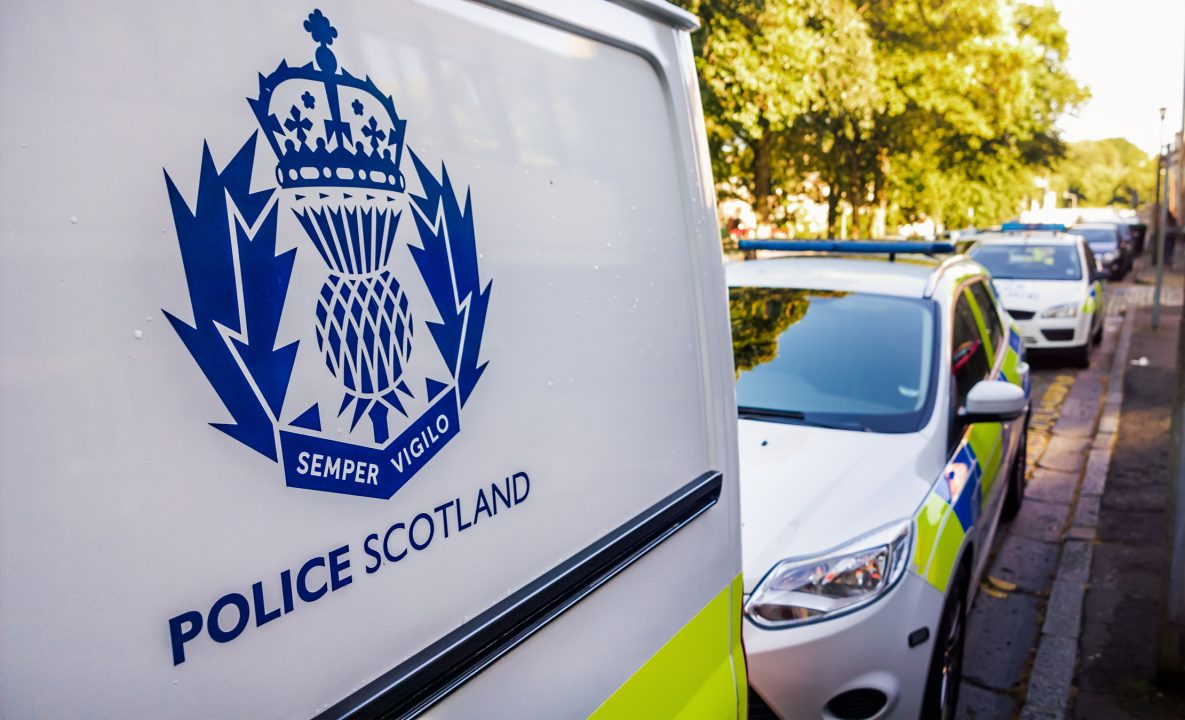 A two-year-old boy has been taken to hospital after a car crashed into a pram in Glasgow on Thursday morning.

The incident happened on the city’s Great Western Road, near Anniesland Cross, at around 8.10am.

The boy was taken to the Royal Hospital for Children for treatment but medical staff say he has not sustained serious injuries.

No one else was injured in the incident, which closed a section of Great Western Road for around three hours.

A Police Scotland spokesperson: “A two-year-old boy has been taken to the Royal Hospital for Children after the pram he was in was in collision with a Volkswagen Golf in Great Western Road, near to Lincoln Avenue, around 8.10am this morning, Thursday, January 27, 2022.

“According to medical staff the child did not sustain any serious injuries. No-one else was injured.

“The road was closed for around three hours and enquiries are ongoing.”