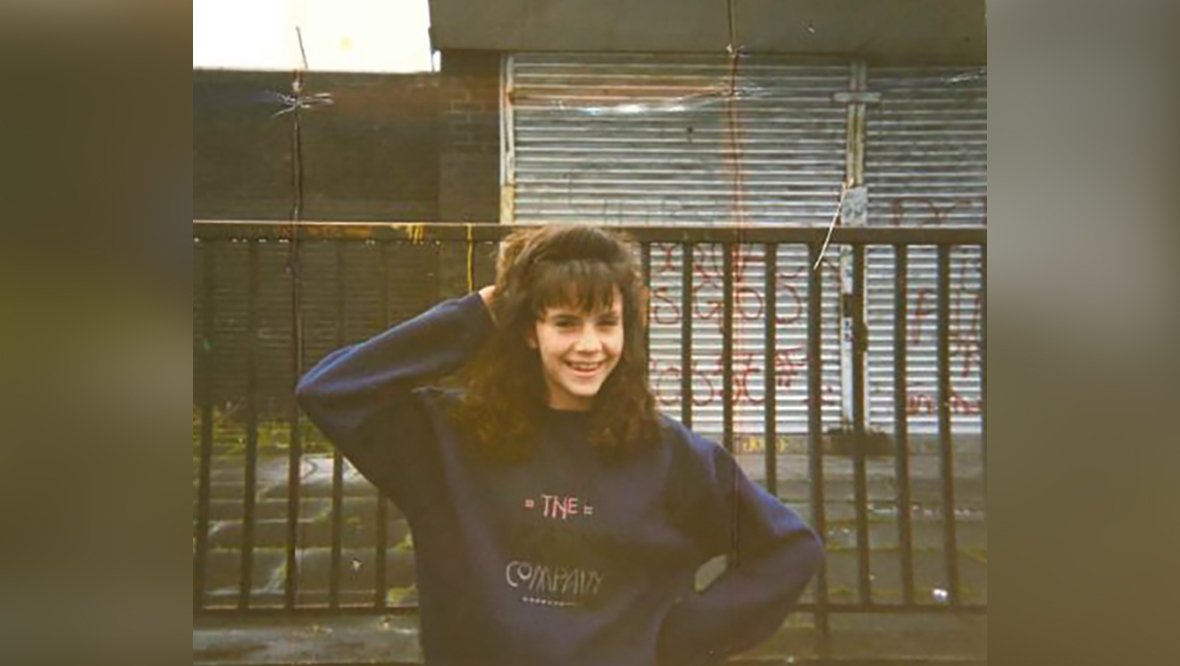 Two men and a woman have appeared in court charged with the murder of a teenage schoolgirl 25 years ago.

The body of 14-year-old Caroline Glachan was discovered on the banks of the River Leven, near Place of Bonhill in Renton, West Dunbartonshire, on August 25, 1996.

On Thursday morning, Police Scotland confirmed three people had been charged in connection with her death.

Andrew Kelly, 42, Robert O’Brien, 43, and Donna Brand, 42, made no plea when they appeared at Dumbarton Sheriff Court later on Thursday.

All three, from Dumbarton in West Dunbartonshire, have been charged with murder.

The case was committed for further examination, with the trio remanded in custody meantime.

They are due to reappear in court within the next eight days.

Detective chief inspector Stuart Grainger, who is the senior investigating officer on the case, earlier said: “I would like to thank the members of the public who have assisted with our investigation and those who have come forward with important information surrounding Caroline’s death.”