Sir Boyd Tunnock sailed in his own yacht to raise money for the RNLI. 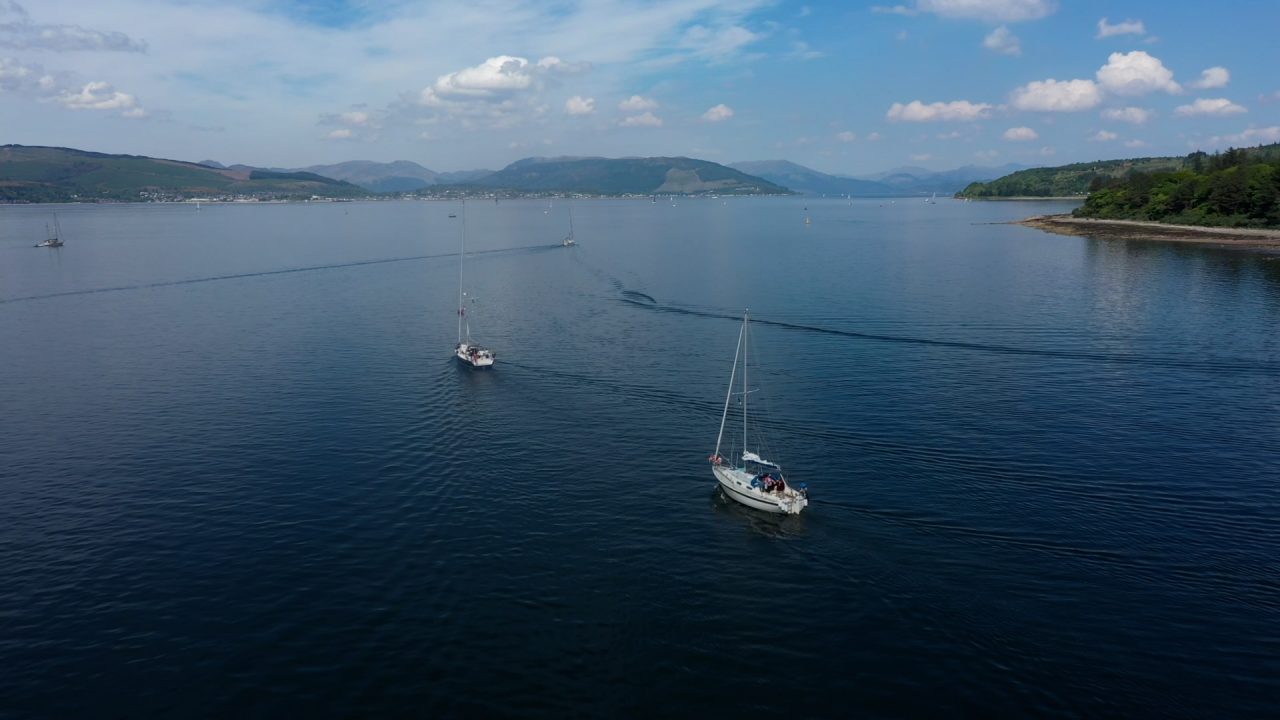 The owner of Tunnock’s bakery called on yachts the length of the Firth of Clyde to gather together and raise money for a lifeboat charity.

Sir Boyd Tunnock led vessels from Kip Marina in Inverkip out onto the water on Monday with others joining from as far north as Rhu, as far south as Largs and elsewhere.

Sir Boyd wanted to drive up funds for the RNLI (Royal National Lifeboat Institution) which continued to work throughout the pandemic by mustering that largest flotilla on Clyde.

The 88-year-old sailed in his own 38-foot yacht and addressed the hundreds gathered over the VHF radio at 2pm with hooters, horns, yelling and bagpipes cheering for the charity.

The biscuit-making boss has been sailing for around 60 years and previously personally funded a lifeboat for the charity which was named Thomas Tunnock after Sir Boyd’s grandfather who founded the tea cake bakery.

The crew of every participating yacht will receive a pack of Tunnock’s Caramel Wafers and a box of Tunnock’s Tea Cakes with Sir Boyd’s compliments.