Researchers have developed a novel compound to prevent the development of rare disease Acanthamoeba keratitis. 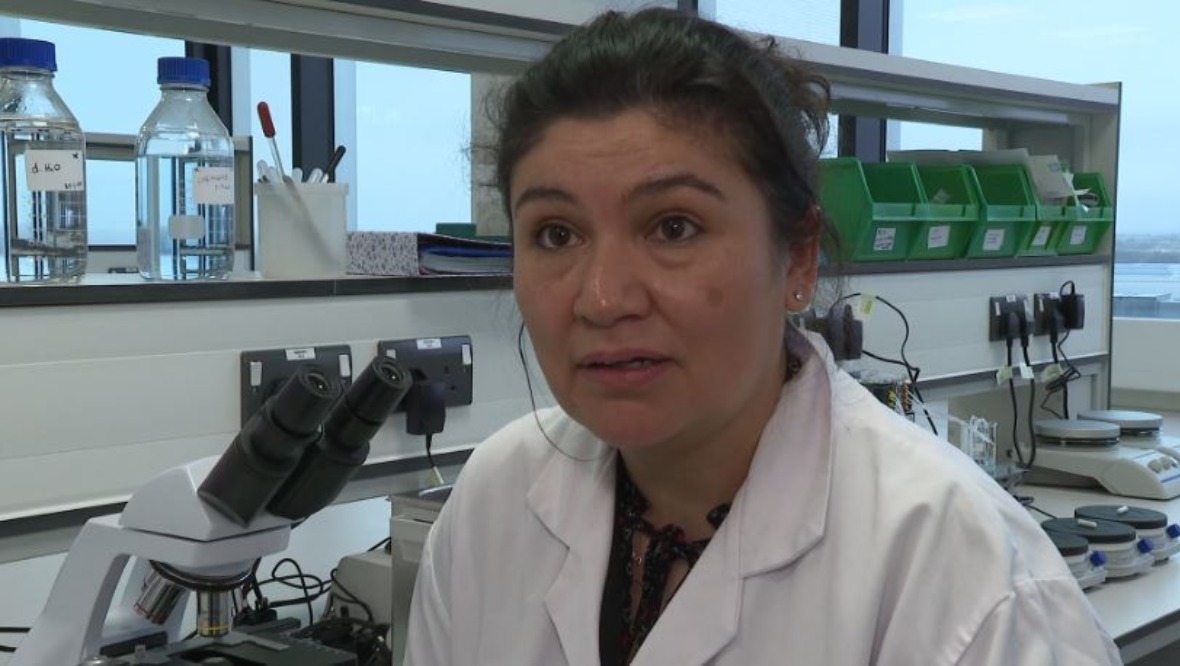 Experts at the University of the West of Scotland (UWS) have discovered the world’s first treatment for a serious eye condition which affects millions across the globe each year.

Researchers have developed a novel compound to prevent the development of rare disease Acanthamoeba keratitis (AK), for which current treatments are extremely difficult and often ineffective.

The disease is caused by Acanthamoeba, a cyst-forming microorganism, which invades the cornea of the eye and is commonly found in lakes, oceans and rivers, as well as domestic tap water, swimming pools and hot tubs.

It is normally harmless to humans but can have devastating effects if it comes into contact with the eye – such as excruciating pain or even blindness – with contact lense wearers at highest risk of contracting the disease through simple hygiene mistakes.

These include washing contacts or lens cases with tap water or wearing them while showering or swimming.

UWS has been granted a patent to protect the novel compound, with a view to it being added during the manufacturing stages of contact lens solution as a way of protecting users against the disease.

Professor Fiona Henriquez, who led the research at UWS, said: “Until now, there has been no single-step solution that contact lens wearers or medical professionals can take to kill the pathogen.

“Acanthamoeba is an incredibly strong organism and once it gets inside the eye, and is exposed to medicine, it’s able to form a hard, resistant shell, repelling attack from medication – it can even resist strong disinfectants.

“Acanthamoeba keratitis is a very painful, sometimes life-altering condition and therefore it’s a huge achievement for the team at UWS to have successfully developed the only preventative treatment that will have a global impact.”

Yvonne Cunningham, a contact lens wearer from Stewarton in Ayrshire, experienced a sharp pain in her right eye in November of 2018.

Following a visit to her optician, she was diagnosed with iritis – the inflammation of the coloured ring around the iris – and was prescribed antibiotics and steroids to treat the condition. However, the excruciating pain developed.

Following 15 hospital visits and no further diagnosis, on Boxing Day of 2018 Yvonne woke completely blind in her right eye.

After rounds of specialist testing at University Hospital Ayr, she was diagnosed with Acanthamoeba keratitis.

Ms Cunningham was dealt a further blow when she was advised that the disease had aggressively attacked her cornea, leaving it almost perforated and her in need an emergency cornea transplant.

She said: “Despite how common it is, I had never heard of AK before developing it myself. It’s uncertain whether I’ll ever get any vision back, I’ve had to learn to live with the sight of just one eye which has impacted by social, work and family life.

“If the compound discovered by research at UWS can prevent others experiencing the pain I’ve endured, then it truly is amazing.”