No trains will run between Kilwinning and Ayr until Friday at the earliest. 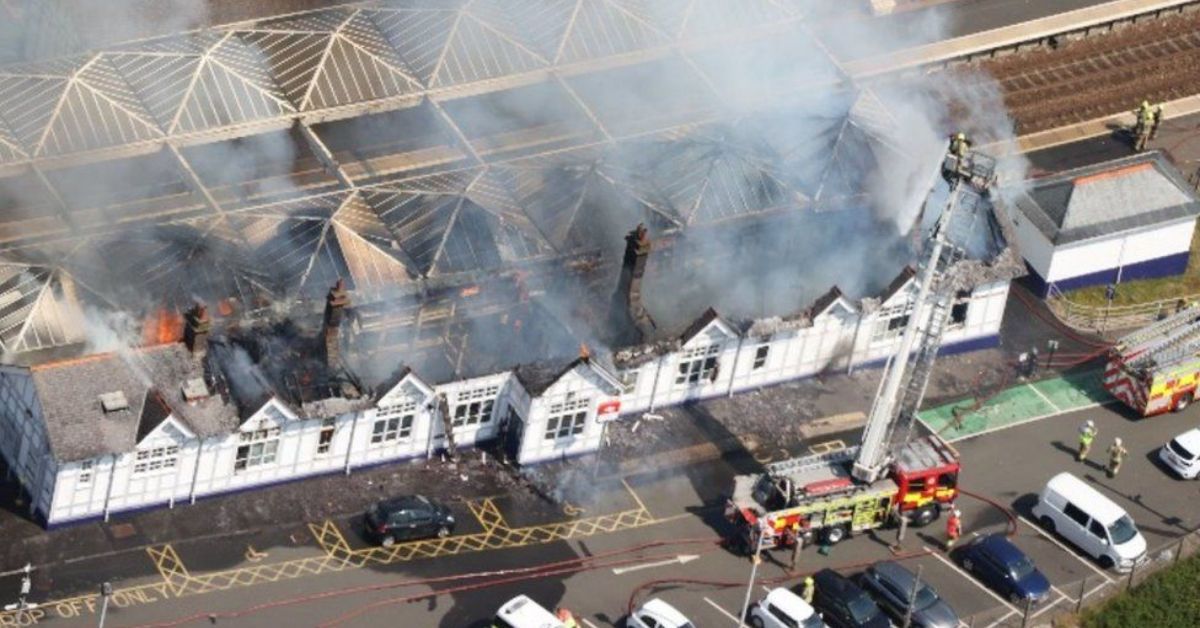 A fire-damaged train station will remain closed for further notice with no railway services running along the coast.

No trains will run between Kilwinning and Ayr until Friday at the earliest after a blaze tore through Troon Station on Saturday.

ScotRail announced replacement bus services will be in place from Tuesday, July 20, but that capacity would be limited.

Firefighters were called at around 12.40pm on Saturday after huge plumes of smoke were seen billowing from the station building.

The flames broke out on one of the hottest weekends of the year with hundreds of people having flocked to Ayrshire’s beaches.

It took several hours for the blaze to be brought under control with severe damage to the fabric of the station with much of its roof gone.

ScotRail said work was underway to make the fire-damaged areas safe so that engineers can complete safety checks on the overhead lines, platforms and track.

Services from Glasgow Central to Ayr will start and terminate at Kilwinning, but trains to Largs and Ardrossan are running normally.