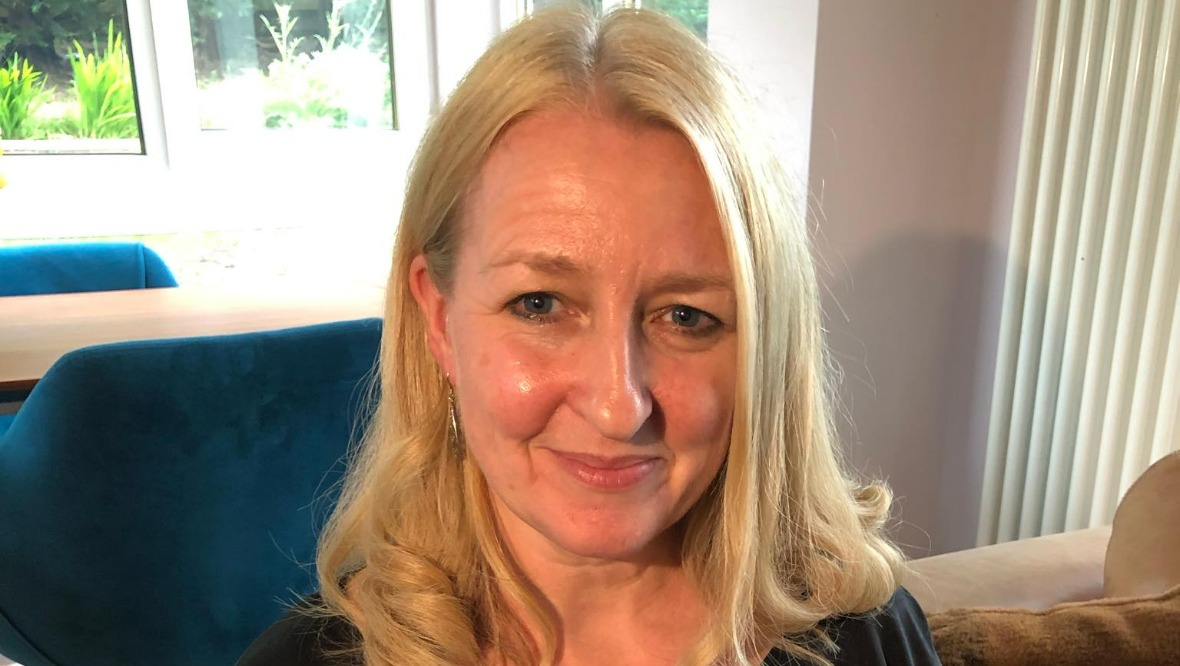 A woman who waited 29 years for a Lyme disease diagnosis is warning people about the dangers of a tick bite.

Pauline Bowie, from Clydebank, was bitten in 1989 and for decades experienced chronic fatigue, heart problems and joint pain.

She was diagnosed with fibromyalgia and ME, but was still struggling with her symptoms when she heard about Lyme disease.

“I was off work, barely able to get out of bed at times and it was just a throwaway comment from my dad,” the 54-year-old said.

“He had been speaking to a cousin of mine who was getting treated for Lyme disease.”

Pauline googled the virus and finally felt “everything fell into place”.

She went to her GP and underwent a test which came back negative, but her blood sample was sent to Germany, where it was confirmed she had Lyme disease as well as other tick-borne infections.

Pauline began working with a doctor who specialises in the infection and has been receiving treatment ever since.

“I’ll always have Lyme, but I am pretty much in remission,” she said. “I’ll have the odd wee flare-up, but I can do things I haven’t been able to do since I was 21.

“Any time I would sit down, my body would feel like it was turning to stone. That doesn’t happen anymore, it’s been life changing.”

Scientists at Glasgow University are doing extensive work to understand more about ticks and the viruses they carry in a bid to help with future treatments.

They’ve developed a map where members of the public can upload information about where and when they found ticks.

The team then goes out to take samples from the hot spots.

Faye Watson, from the university’s Centre for Virus Research, said: “We’ve had people all over the country telling us they have never seen ticks like they have this year.”

The scientists also rear ticks. There are more than 1000 larvae and eggs in one test tube, all from one female.

Dr Ben Brennan, from the university, said: “It’s not really known but lots of different viruses are transmitted by different species of tick.

“It seems to be that a given virus is transmitted by a given species of tick, and we want to understand why.”

The team has also found larger numbers in urban areas and even people’s gardens.

Norman Lannigan, from the Lyme Resource Centre, is urging people to continue enjoying the outdoors, but to be safe.

“It’s not just extreme hillwalking and it’s not just the Highlands of Scotland, it’s everywhere around Scotland now and it’s becoming more prevalent,” he said.

“There are higher-risk areas where there’s woodland and trees, shaded areas.”

If you get bitten