Three charged after schoolgirl found dumped in river 25 years ago 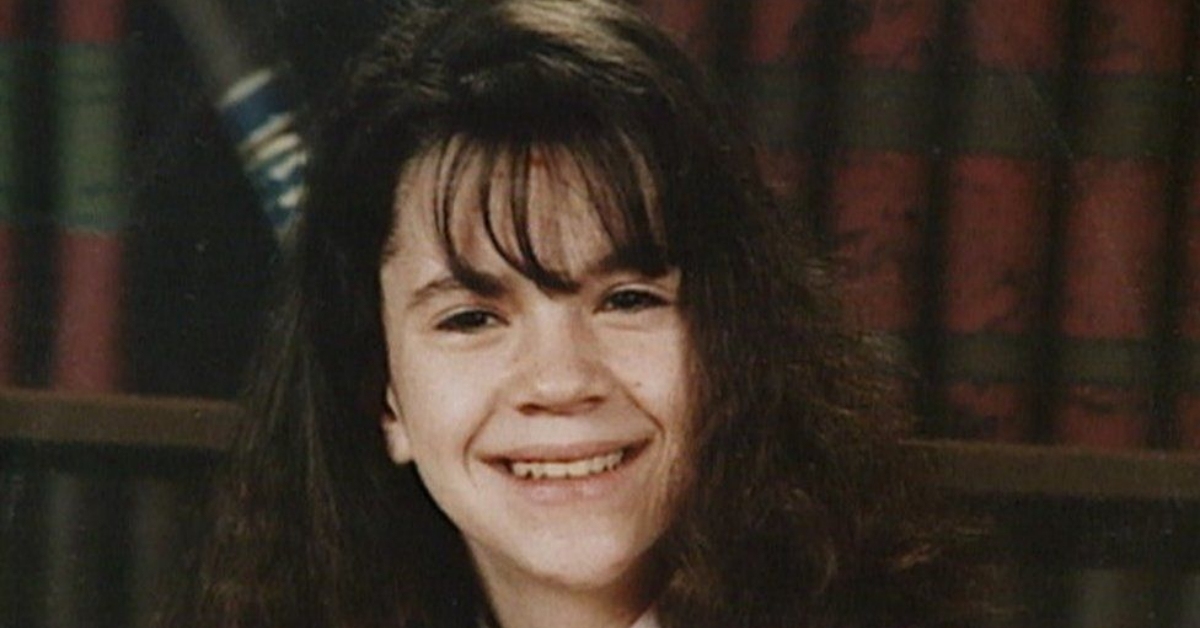 Two men and a woman have been arrested and charged in connection with the death of a 14-year-old schoolgirl 25 years ago.

Caroline Glachan was found dead on the water’s edge of the River Leven in Bonhill, West Dunbartonshire, at around 4.10pm on Sunday, August 25, 1996.

She had suffered blunt trauma to the head and drowned.

All three would have been teenagers at the time Caroline’s body was discovered.

Police have issued several appeals in the two-and-a-half decades since Caroline’s death, including with her mother Margaret McKeitch.

In 2016, a cold case team took on the case and announced a re-investigation including examining 300 pieces of evidence for traces of DNA.

Detective chief inspector Stuart Grainger, of the Major Investigations Teams and senior investigating officer on the case, said: “I would like to thank the members of the public who have assisted with our investigation and those who have come forward with important information surrounding Caroline’s death.”