As visitors flock to Burrell Collection, what next for People's Palace?

While there’s a positive buzz about the Burrell, issues regarding the future of its sister landmark, the People’s Palace, remain. 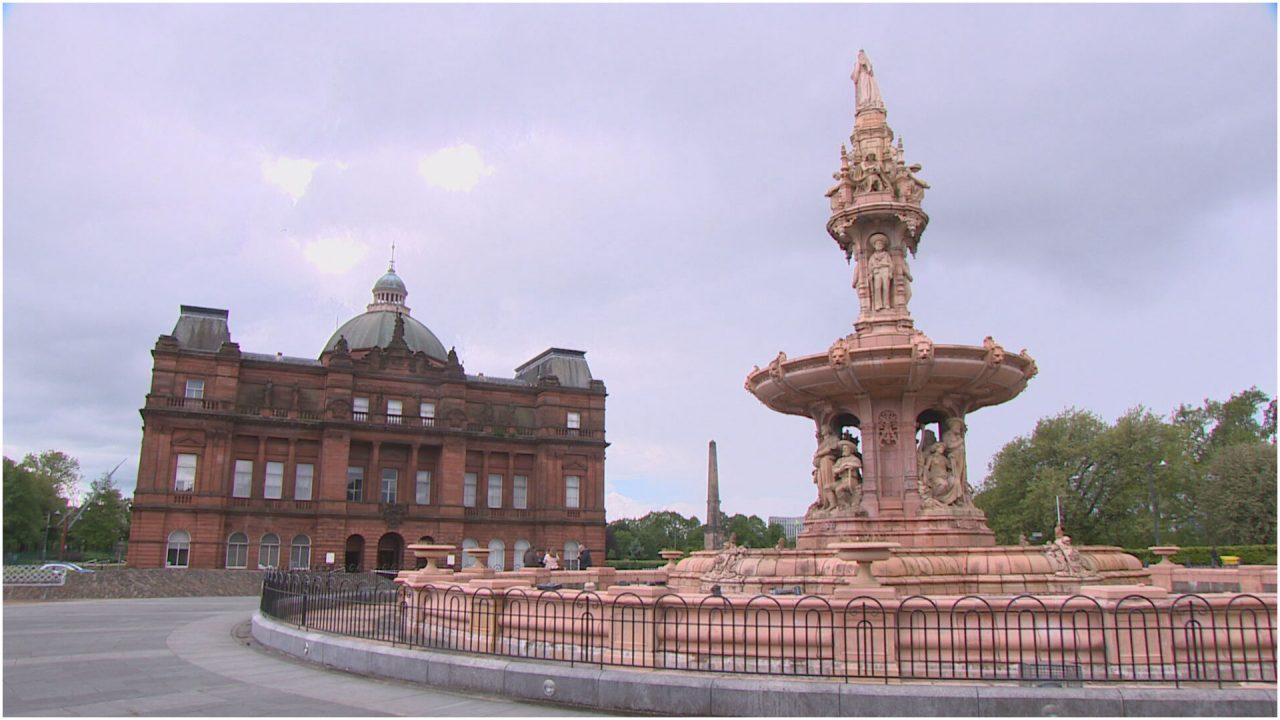 As Scotland welcomes back one of its greatest art collections, questions have been raised over the fate of its sister museum in Glasgow Green.

The Burrell Collection reopened as a refurbished building with revamped exhibitions on March 29, and in the 50 days since, more than 100,000 visitors have walked through its doors.

Sir William Burrell devoted more than 75 years to amassing – along with his wife, Constance, Lady Burrell – one of the world’s greatest personal art collections, renowned for its quality of Chinese art, exquisite stained glass and intricate tapestries, as well as its breadth of fine art.

The artefacts donated to the city have been described by Glasgow Life as “one of the most significant collections of Chinese art in Europe”.

“We always expected to get large numbers in at the beginning, but this has surpassed our expectations, especially if you think about where we are, coming out of Covid.

“That just shows you the love and the affection, the excitement that the Burrell has created in Glasgow.”

While there’s a positive buzz about the Burrell, issues regarding the future of another Glasgow landmark, the People’s Palace, remain.

Opened in 1898, the museum displays collections documenting Glasgow’s social history dating back to the 18th century.

It has been open seven days a week since February after undergoing repairs to internal plasterwork, but its entire top floor, shop, café and adjoining Winter Gardens remain closed.

Ms Deighan was keen to stress that the Glasgow Green museum remains at the heart of her agenda and funding is being sought to secure its future.

“The People’s Palace is open,” she said. “Please go down there and have a look at our exhibits.

“We are really excited about the People’s Palace because we are working with the city council on funding bids as we speak.

“We’re also going to be speaking to local people throughout June asking for their feedback on the exhibits – what would they like to see in there.”

Campaigners have been calling for the crumbling Winter Gardens to be repaired before it’s too late.

Ms Deighan confirmed work was ongoing to reopen the gardens to the public.

She said: “We talk about the People’s Palace and Winter Gardens – it is one building, so I think there is a real opportunity to look at it as one building and make sure it is accessible, it’s inclusive and it’s sustainable.

“So absolutely, we’re really committed to the People’s Palace and Winter Gardens reopening and we’re working on it already.”

And on her objectives in her new role as CEO, she added: “I have to say, I’m a Glaswegian. I love Glasgow. I’m passionate about it. So my focus is on getting out there and getting people back into our venues and getting visitors back into the city.”