Teenager with rare condition earns plaudits for his photography. 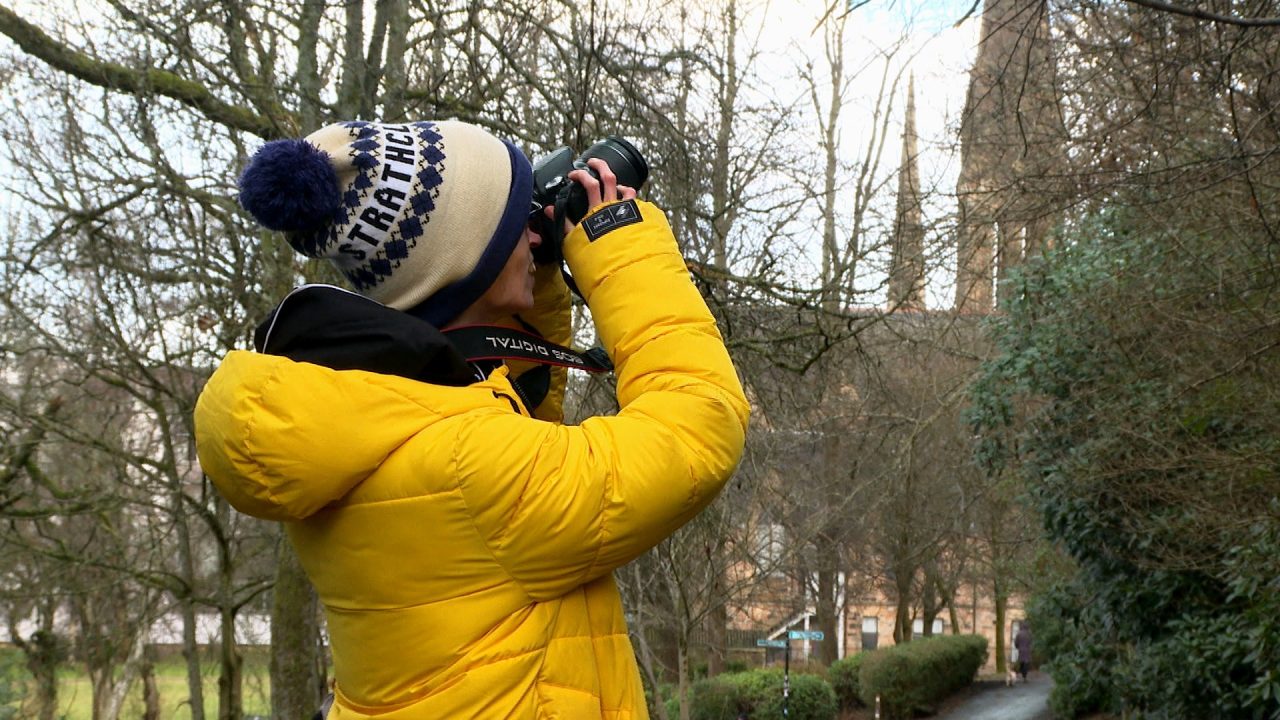 A teenager with an extremely rare illness is earning plaudits for his photography.

Dylan Lombard, 19, is one of only 13 people in the world known to have MDP syndrome, a metabolic disorder which prevents fatty tissue from being stored under the skin.

But that isn’t the only thing that makes him unique – he also has an eye for the perfect picture.

“The reaction of people was just full of enjoyment, and people were just amazed at how I capture things in my way.”

Dylan has been taking photos around the south side of Glasgow for more than ten years.

He said growing up with a visible disability had been tough – but taking photos has built his confidence and made him feel safe.

He goes out every day and has become well-known in the area, regularly being stopped by people who recognise him.

“The genre is street photography,” Dylan said. “I mainly go out and capture every-day life. And I try and capture moments that are happening.