The 16-year-old is due to appear at Glasgow Sheriff Court following Justin McLaughlin's death. 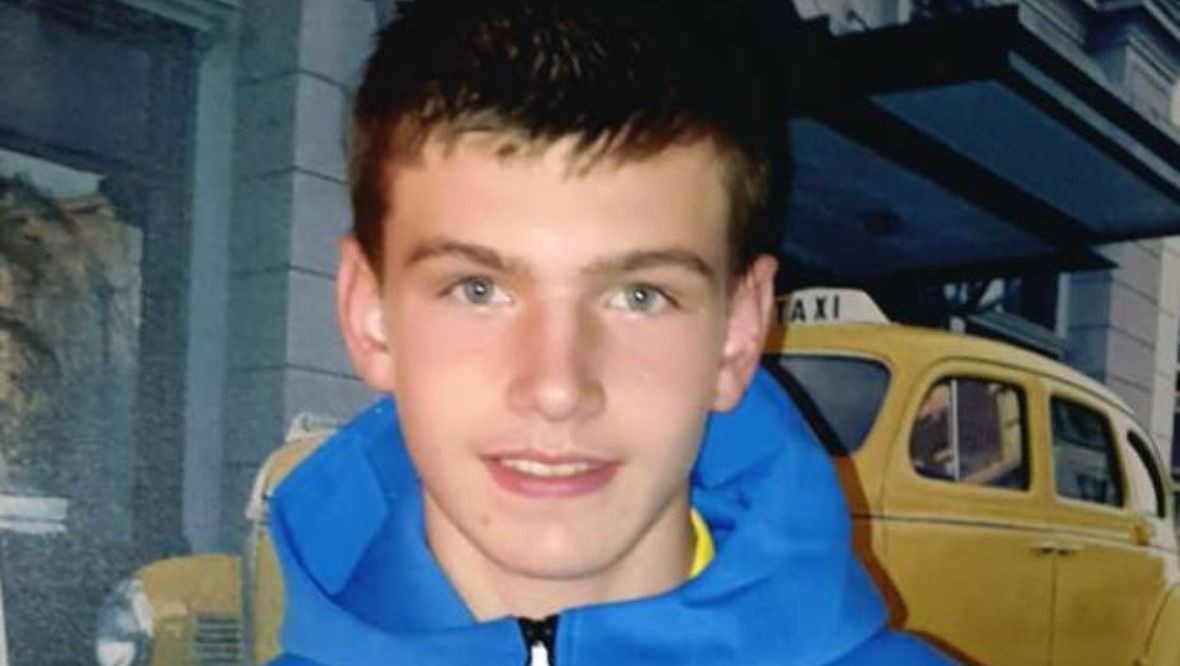 A teenager has been arrested and charged in connection with the death of a 14-year-old boy.

Justin McLaughlin was found seriously injured at High Street railway station in Glasgow at around 3.45pm on Saturday.

He was taken to the city’s Queen Elizabeth University Hospital where he was pronounced dead a short time later.

Police launched a murder inquiry and said a 16-year-old boy has been arrested and charged in connection with the incident.

The force said on Monday evening: “A 16-year-old boy has now been charged in connection with the death of Justin McLaughlin in Glasgow on October 16.

“He is due to appear at Glasgow Sheriff Court on October 19.”

“Justin was a valued member of our community and his loss will be felt by staff and pupils alike.

“Our prayers and thoughts are with his family and friends, and additional pastoral support will be available to young people within the school on their return on Monday morning.”

An online Major Incident Public Portal has been set up where witnesses or anyone with information can inform the police via https://mipp.police.uk/operation/SCOT21S32-PO1

Alternatively, anyone with information can contact Police Scotland by calling 101 and quoting incident number 2280 of Saturday October 16, while British Transport Police can be contacted by texting 61016 or calling 0800 40 50 40 quoting reference 394 of 16/10/21.