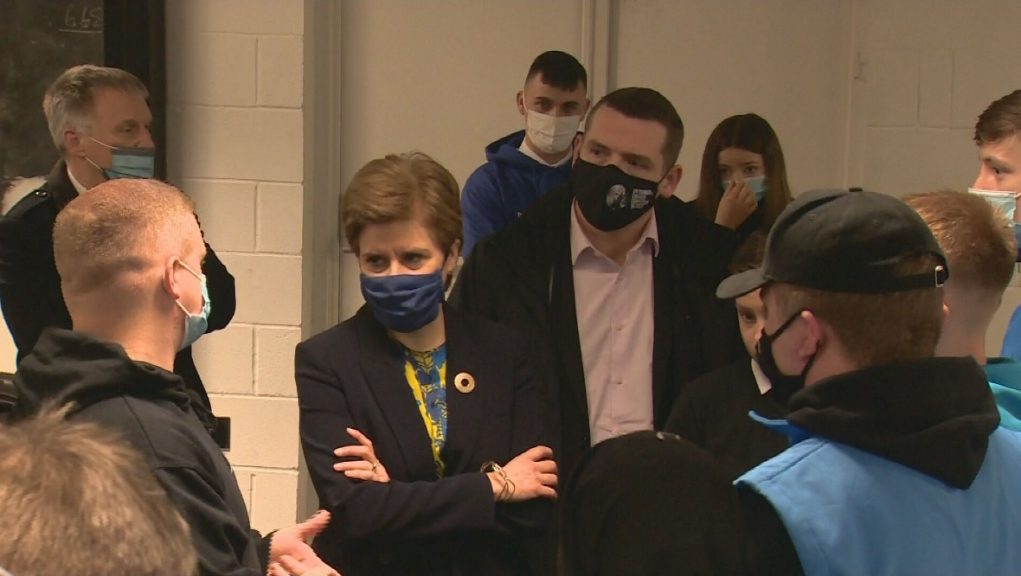 Suspect in court accused of ‘abduction, assault and robbery’