Reception staff were warned about the mental health of the man who went on to attack six people. 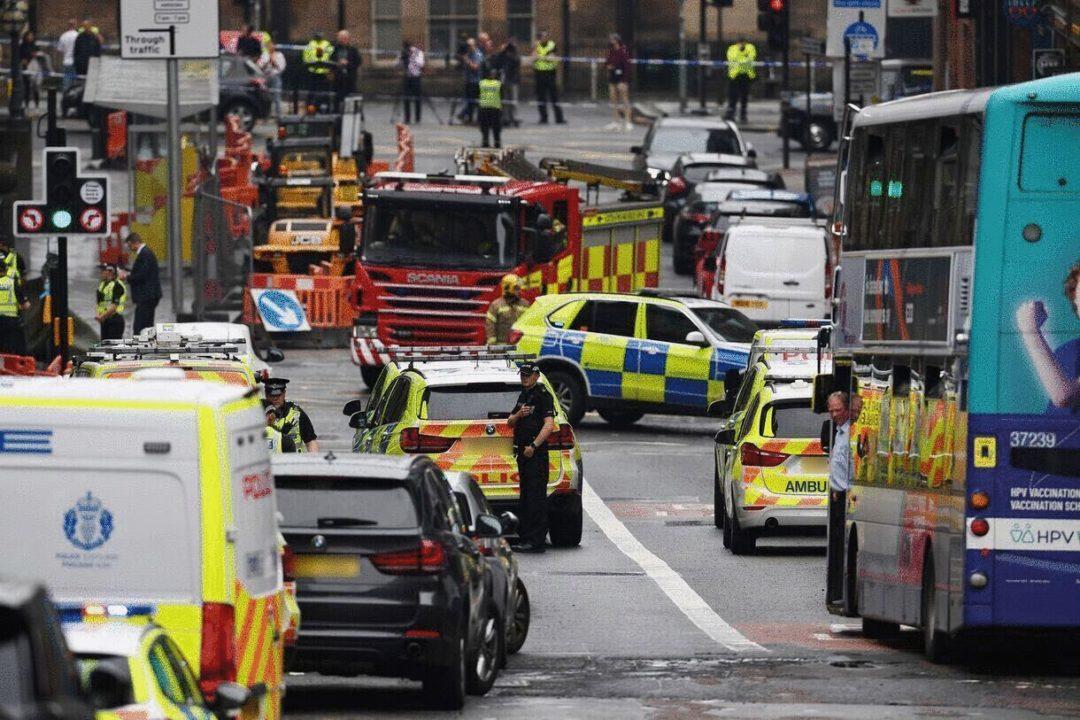 Staff at a Glasgow hotel were alerted to the behaviour of an asylum seeker who attacked six people and was shot dead.

Armed police shot the man after multiple people were stabbed at the Park Inn Hotel on West George Street in the city on Friday.

Six people are in hospital, including 42-year-old police officer David Whyte, who is in a stable condition.

Three of the victims were asylum seekers staying at the hotel and two others were staff members.

Staff at reception were contacted by a person working as a liaison officer for the asylum seeker at 11pm on Thursday night and again on Friday morning. They warned staff about the mental health of the man staying at the Park Inn hotel.

It’s understood the man had been staying in Glasgow for six months and had difficulties with his mental health and struggled to attain help for his condition during the coronavirus.

Asylum seekers at the hotel were also concerned about his behaviour in the days leading up to the attack, with one person living in the hotel told by the man that he was going to attack.

Siraj, a 22-year-old asylum seeker, said: “I reported the attacker, he said to me one night before the attack, ‘I will attack them, they hate me, I hate them, I will attack’.

“He mentioned one worker name and two rooms.

“I said to him you don’t need to do that, all of us are in a bad situation. He didn’t believe that or accept that.”

He contacted staff and spoke with a housing manager the morning of the attack about his concerns.

Staff were told to contact the Home Office regarding his behaviour.

A Home Office spokesperson said: “Throughout this pandemic, we have prioritised providing asylum seekers who would otherwise be destitute with free and safe accommodation that enables public health guidance to be followed.

“They have access to healthcare and all of their essential living needs are met.”

STV News contacted Radisson Hotel Group for comment on hotel staff being made aware of the man’s mental health.

A spokesperson said: “We are deeply saddened by the tragic event that took place in Glasgow yesterday.

“Our thoughts are with those affected and their families during this very difficult time.

“We cannot provide further comment as this is a live police investigation.”

More than 300 asylum seekers were moved out of their accommodation and into city centre hotels by Mears Group, when the coronavirus outbreak began.

The move did spark concerns in the asylum community and it is believed the attacker was unhappy about his living arrangements.