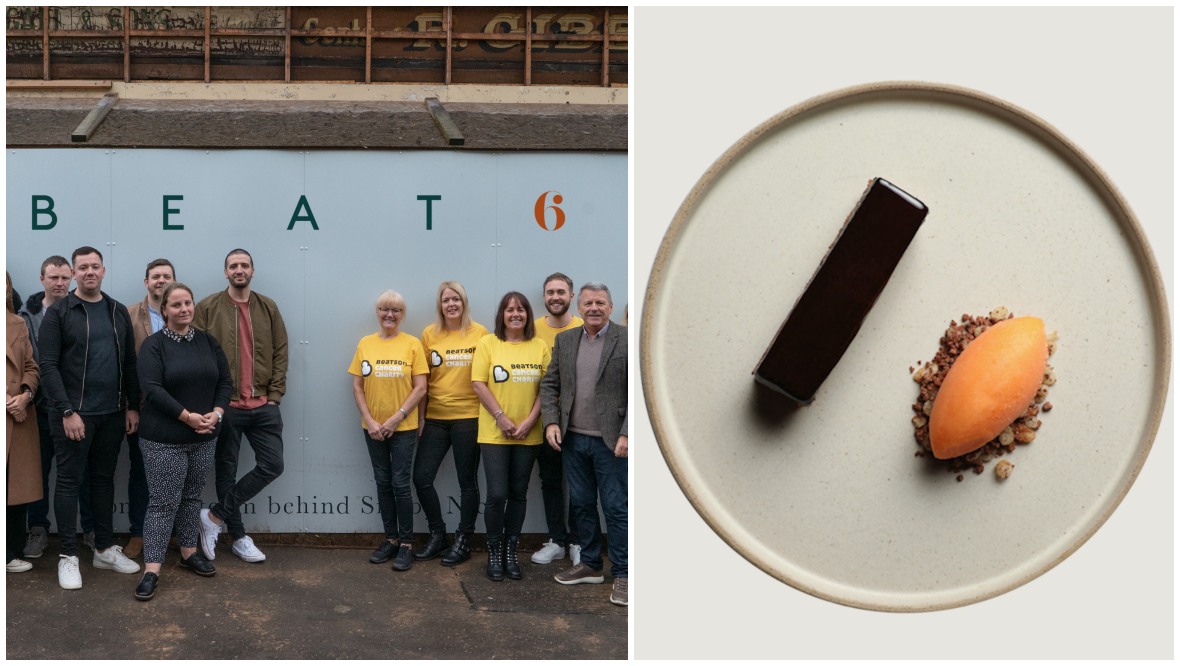 The company behind Six by Nico has announced it will donate all proceeds from its new restaurant to a cancer charity.

Beat 6, which will open on Whitehill Street, Glasgow, on November 16, is set to offer a rotating tasting menu featuring some of the most popular dishes from the Six by Nico kitchens.

In a bid to give back to the local community, the Beatson Cancer Charity which supports the Beatson West of Scotland Cancer Centre, will receive 100% of the proceeds from the restaurant.

Restaurateur Nico Simeone wanted to help the cancer charity as his wife is one of thousands of Scots who has been treated by the Beatson.

The restaurant group has also announced a series of team events to raise funds across its nine locations in England, Scotland, and Ireland, including a discretionary £1 charge per diner in Scotland which will be donated directly to the Beatson Cancer Charity.

Beat 6 will open Tuesday to Saturday with the six-course meal priced at £32 per person, with vegetarian options available for each course and a wine and drinks pairing on offer for an additional £27.