Research led by Stirling University shows how the 'alien-like' creatures can reduce the environmental impact of farming in the sea.

Research has suggested the dilemma of finding a way to feed the world’s growing population while protecting the planet could be helped out by “humble” sea cucumbers.

The University of Stirling’s Institute of Aquaculture, which has led the research, shows how sea cucumbers – a delicacy in Asia – can flourish by feeding and growing on organic waste released from commercial fish farms.

The discovery means adding the alien-like creatures can reduce the environmental impacts of marine fish farming while providing a high-value extra product.

Mediterranean sea cucumbers can fetch between €30/kg dried and €120/kg as processed products, where farmed sea bream are currently worth just six euros per kilo.

PhD researcher Karl Cutajar, said: “This research shows the feeding connectivity between fish and sea cucumbers under marine commercial fish cages, which means that farming them together in an integrated multi-trophic aquaculture (IMTA) system is viable.

“Our results show that sea cucumbers take up fish farm waste and how this helps the sea cucumber to grow.

“Something that removes organic waste, which can have a negative impact on the seafloor, whilst being a valuable commercial product, without the need for feed input, is an exciting discovery that presents environmental and economic opportunities.”

In Asia, sea cucumbers are highly in demand for food but supply is short, even causing overfishing in some areas.

Sea cucumbers also have antibacterial and anticancer properties, and are increasingly being investigated for medicinal and pharmaceutical uses worldwide.

Different varieties of sea cucumber also grow in colder waters such as those around the UK, and research is beginning to explore their value and impact, especially around the processing and use of organic waste from marine aquaculture.

This research, carried out with AquaBiotech Group and the University of Palermo, combined two techniques to prove the cucumbers were successfully processing the fish waste and were using it as their dominant food source.

Angus Sharman, of fish farm MFF Ltd in Malta, where the research took place, said: “As the demand for seafood grows, MFF Ltd strongly believes in the need for the development of sustainable aquaculture, possibly through IMTA systems such as this. The application of this technology across Mediterranean aquaculture now seems very possible.”

Professor Trevor Telfer of the Institute of Aquaculture, who oversaw the research, said: “There is increasing interest in IMTA systems in aquaculture, as there is in circular economy systems in other industries, as a way to find sustainable solutions to future challenges in seafood production. We are very excited by these findings.”

Update on Eurovision Song Contest host city to be announced 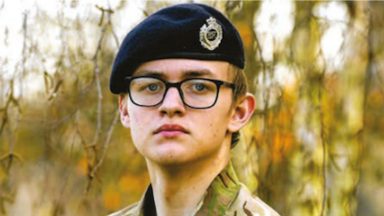 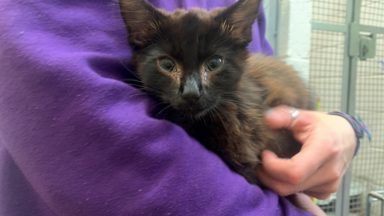 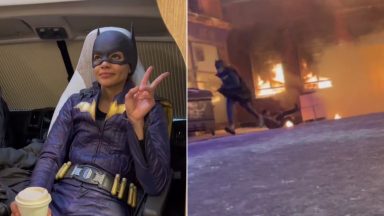