Eilidh, the daughter of actor Gordon Brown, died of cancer in 2010, and her family have fundraised in her name since. 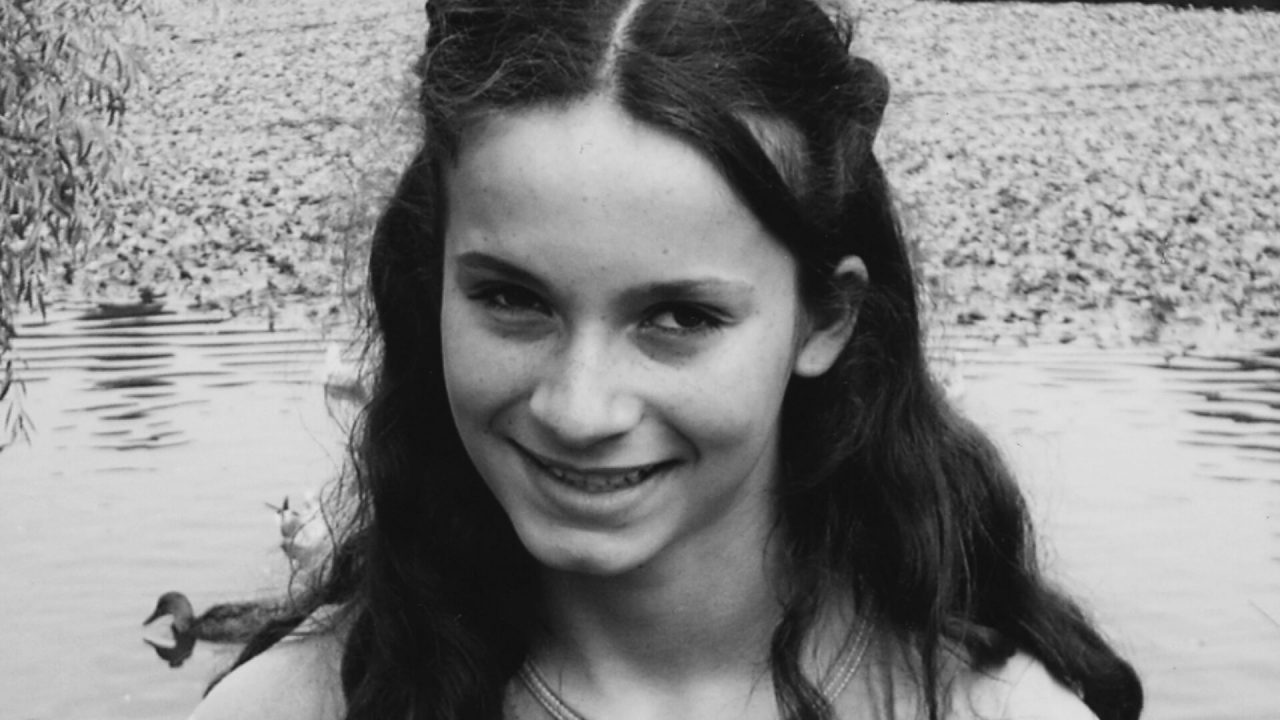 Some of the biggest names in Scottish entertainment gathered in Stirling on Monday to mark the opening of the Eilidh Brown retreat – a new respite centre for children with cancer.

Eilidh, the daughter of Still Game and Take the High Road actor Gordon Brown, died of cancer in 2010.

Her family have been fundraising in her name ever since with a little help from some of their famous friends.

The respite centre, which is a holiday home for families who are experiencing the same thing as she did, is something that 15-year-old Eilidh wanted while going through cancer treatment.

Her dad said: “She said, when she got better, we’re going to do something to help other people.

“And obviously she didn’t get better but that’s when we decided we were going to do something big.”

Eilidh died of cancer in 2010 shortly before her 16th birthday.

Her family raised £600,000 to finish the project which took 12 years to complete.

“I’m a bit overwhelmed, still” said her mum, Nicole, “But very happy and very proud and I can’t wait until other families enjoy it.”

Along with Gordon, his famous friends have been involved in the project too.

Comedian and broadcaster Andy Cameron said: “I don’t think you can over cope with losing a child.

“But it’s helped him to have her memory there and do something about the fact that she existed and her two siblings will be feeling the same. This is their sister’s legacy.”

The Fratellis donated the profits from their cover of Yes, Sir I Can Boogie to help build the house.

“There’s always going to be the need to fundraise to keep this place going,” said Jon Fratelli.

“They only need to name the place and the time and what they need us to do, and we’ll be there.”

The retreat is for children living with cancer to make memories with their family while they recover from chemotherapy.

The house will welcome its first visitors in July.