Bank of Scotland revealed that its latest analysis found that Scotland’s top ten most expensive streets were all found in the capital. 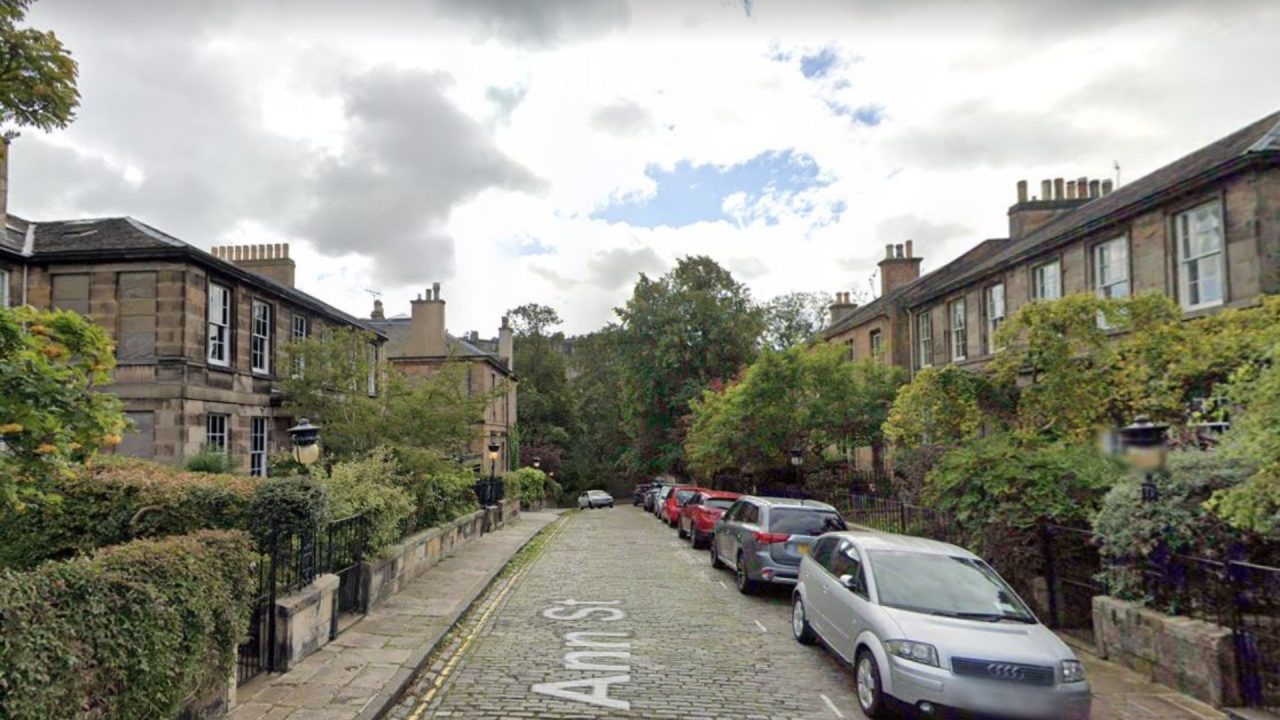 The top ten most expensive streets in Scotland are all in Edinburgh, analysis has found.

The Bank of Scotland’s annual review revealed that the capital is home to 20 ‘millionaire’s rows’.

Stockbridge’s prestigious Ann Street, known for its classic Georgian architecture, took the top spot on the list as the bank found a home on the street will set buyers back an average of £1.7m.

In second place is Wester Coates Avenue (£1,615,000) in the west of the capital. Regent Terrace, near Calton Hill, makes up the top three, with properties averaging over £1.5 million.

The remaining priciest roads in Scotland have an average asking price of £1.4m.

“While not in the top ten priciest, homes in St Andrews also don’t come cheap, with The Scores and Donaldson Crescent offering properties at over £1.1m on average.”