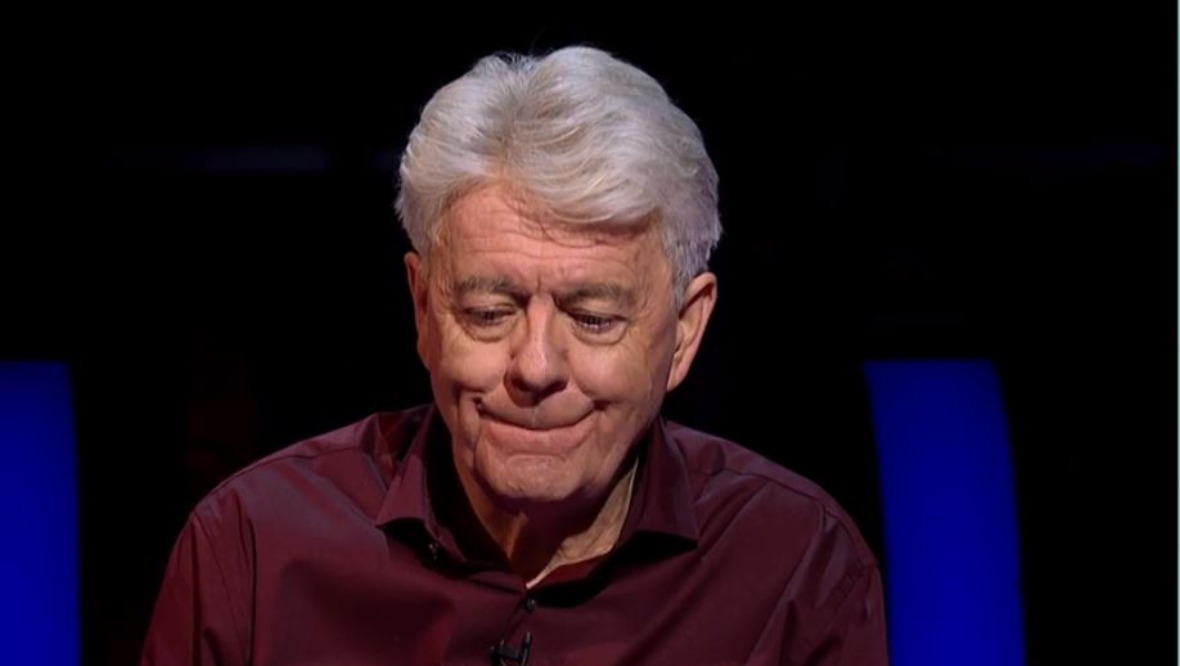 A retired teacher is celebrating after winning a quarter of a million pounds on a TV game show.

Callum Hind, from Govan, Glasgow scooped the windfall on the STV programme Who Wants To Be A Millionaire?

Host Jeremy Clarkson revealed the answer to be Mahatma Gandhi after Callum confirmed he was taking the money.

Mr Hind is not the first, or even biggest winner, from Glasgow on Who Wants To Be A Millionaire? this year.

Back in May retired doctor Andrew Townsley took home £500,000 after getting one question further than Callum.

Callum’s winning episode is available to watch on the STV Player.