The Simon Community say they're seeing as many as 160 people a day coming through their doors for help. 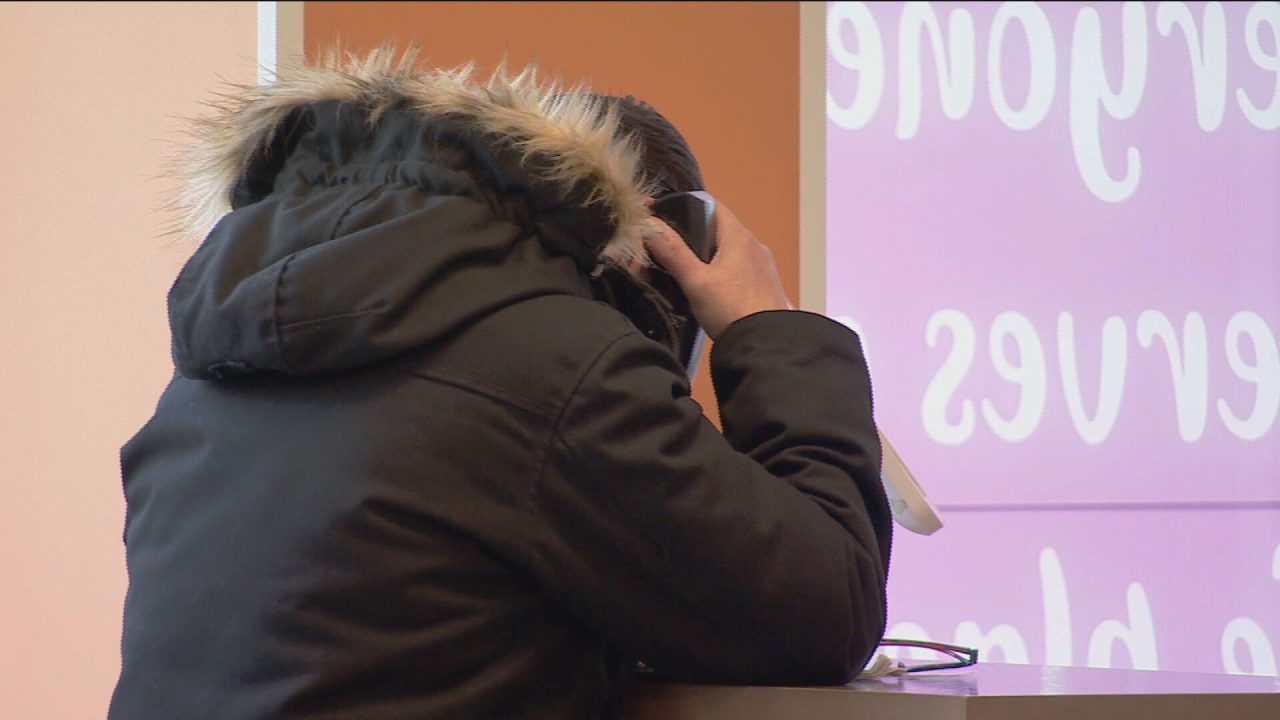 Workers on frontline homeless services are warning more people could end up rough sleeping as the cost of living crisis takes hold.

Volunteers at the Simon Community say they’re seeing as many as 160 people a day coming through their doors for support and advice.

Many who seek help from the service are on the brink of homelessness.

With support services stretched, staff fear the worst could be yet to come with the winter months approaching.

Owen Docherty has been in the system most of his life. He’s currently homeless but is about to move into his own place.

He told STV News: “Before I found this place I totally and utterly didn’t know what was happening in my life. This is the only support I’ve ever taken. I didn’t take prison support or social work support.

“The Simon Community support is a totally different kind of support. A lot of the people here have been in the same situation as you. They understand and have empathy.”

The charity is reporting a 33% increase in people needing help and has provided support to 8,000 people so far this year.

Staff have been inundated with requests to access foodbanks, fuel vouchers and benefits support.

The charity is currently preparing to hand out 1,000 crisis packs to people struggling with rising living costs as part of its Winter Crisis Appeal.

Simon Community Support Worker Jim McConville said: “I don’t know what anybody would class as the definition of a homeless person.

“I know before I worked in this field, I had a stereotype but we’re seeing a lot more people who are working who are in jobs and they’re struggling financially. We don’t know what’s around the corner to be honest.”

Some who are homeless or in temporary accommodation are struggling to access financial help.

Graham Brown, Welfare Rights Worker at Govanhill Law Centre, said: “With Universal credit, ideally, they want people to claim it online. Obviously, when people are homeless they don’t necessarily have the facilities to be able to do that.

“It’s providing that level of access to help them do the telephone claims and keep on top of their claims.”

With the cost-of-living crisis deepening, so too are concerns about the numbers of people who could end up on the streets.

She said: “A lot of people might have it in their head that they’re going into their own tenancy or temporary furnished flat and they have to start paying bills.

“So, then the easier option would be to sleep rough on the street and they’d be put into supported or emergency accommodation where that responsibility is going to be taken off them. That won’t be the case.

“We are concerned we’re going to see an increase in that and people sleeping rough on the street.

“For many, it’s no longer a choice between heating and eating, it’s about keeping a roof over their head.”

Simon Community Scotland is appealing for donations for crisis packs as part of its Winter Crisis Appeal 2022, which launches on November 14.